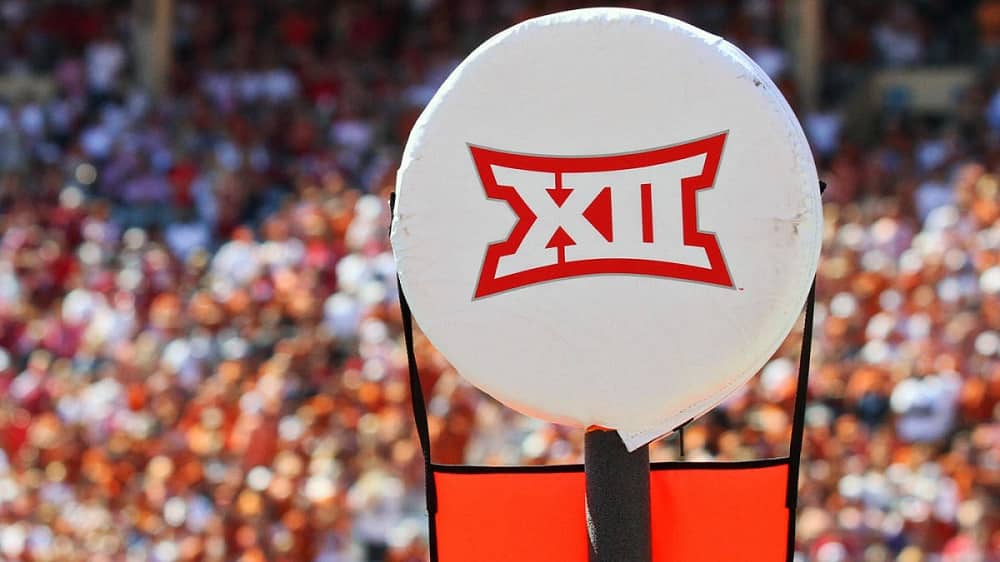 The final year of the Big 12 as we know it may be the most wide open the conference has ever been. The Big 12 has been dominated by Oklahoma, but with the crazy turnover for the Sooners in the offseason, teams will be ready to pounce on their vulnerability.

As each offseason comes and goes, one question always remains in the Big 12 – is Texas back? Many people believe this is finally the year for the Longhorns, but there is going to be plenty of teams who all believe they can win the conference.

In 2023, Cincinnati, Houston UCF and BYU will add some nice depth to the conference, but the main story of this season is that it may be the final season for both Texas and Oklahoma. Both teams are not expected to leave for the SEC until 2025, but there would be no surprise if that all changes next Summer.

Oklahoma lost their talented head coach and starting QB, both to USC, but they are still slight favorites to win the Big 12. Texas is right behind them and then Baylor and Oklahoma State round out the final two contenders.

Baylor will look to repeat last seasons success, but it will be with a new starting QB, though Clake Shapen was the Big 12 Championship Game MVP, and expectations that have not been on the program since the Art Briles era. Texas is the second favorite, and this may finally be the year for the Longhorns. There is plenty of hype for Texas this season, but the future is even brighter with the upcoming recruiting classes.

Oklahoma State returns most of the offensive talent from their fantastic 2021 season, but the defense lost some defensive pieces, and it remains to be seen how the unit meshes.

Iowa State and Kansas State are two teams with higher odds to keep an eye on. Kansas State always seems to give the big teams a problem, but they struggle with the teams they are supposed to beat. Iowa State may have the best coach in the conference, but the Cyclones struggle to put together consistent seasons.

One surprise longshot that could cause problems for the rest of the conference is the West Virginia Mountaineers with new QB JT Daniels and new OC Graham Harrell.

Oklahoma is favorite by name only and they should not be the favorites this College Football season. There is too much drama, and a lot of talent left, for this Sooners team to overcome. I don’t like Baylor to repeat last season and do not see them making an appearance in the Championship Game.

I like Oklahoma State and Texas to make the Championship Game and I expect Texas to finally be back. The Longhorns have a talented QB, a good coach and plenty of talent throughout the rest of the roster.