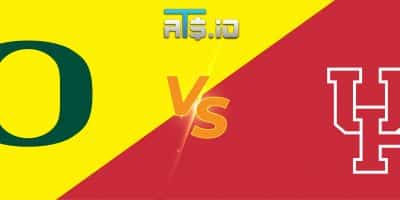 A non-conference showdown is set for Sunday night when the #3 Houston Cougars (4-0, 0-0 away) visit the Oregon Ducks (2-1, 2-1 home). Houston is living up to their preseason hype, early on, while the Ducks had an early season […] 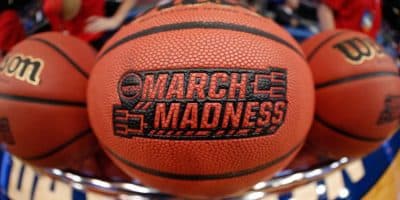 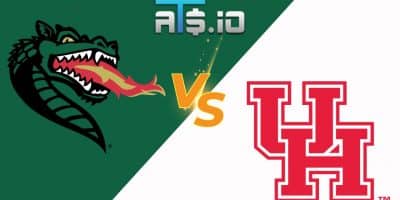 In the final game of the Friday March Madness slate from Pittsburgh, UAB and Houston will meet for the right to play either Illinois or Chattanooga in the second round. UAB has experience winning in this tournament as a lower […] 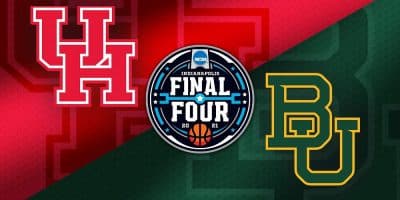 The Houston Cougars take on the Baylor Bears to open the 2021 NCAA Championship Final Four, so get the best betting pick for their Saturday’s showdown at Lucas Oil Stadium in Indianapolis. 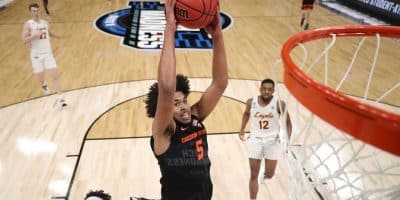 The Oregon State Beavers and Houston Cougars lock horns in the Midwest Region Elite Eight showdown at Lucas Oil Stadium in Indianapolis, so get the best betting college basketball pick and odds for Monday, March 29, 2021. 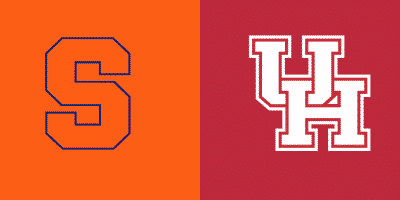 Check out the best college basketball betting pick for Saturday, March 27, 2021, as the Oral Roberts Golden Eagles battle the Arizona Razorbacks in this third round of the NCAA basketball tournament at Hinkle Fieldhouse. 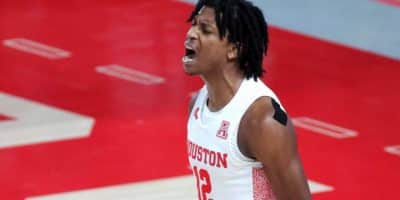 The Rutgers Scarlet Knights and Houston Cougars lock horns in the Midwest Region second-round clash at Lucas Oil Stadium in Indianapolis, so get the best betting college basketball pick and odds for Sunday, March 21, 2021. 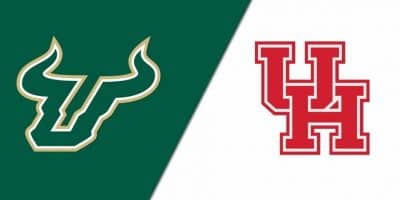 The No. 10 ranked Houston Cougars look to move to the top of the American Athletic Conference standings as they take on the South Florida Bulls on Sunday. Houston is 12-3 in the AAC, trailing Wichita State who is 9-2. […] 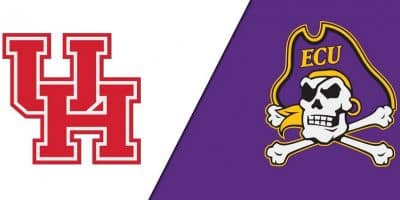 Check out the best college basketball betting pick for Wednesday, February 3, 2021, as the Houston Cougars face off against the East Carolina Pirates in the American Athletic Conference showdown.