The second round of the NCAA Tournament will conclude on Sunday night with a meeting between the TCU Horned Frogs and Arizona Wildcats. Here, the Wildcats will look to avoid an upset against a team that put on one of […] 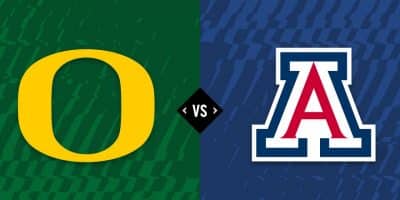 Check out the best college basketball betting pick for Monday, March 1, 2021, as the Arizona Wildcats take on the Oregon Ducks on Monday and this Pac -12 showdown at the Matthew Knight Arena in Eugene, Oregon.