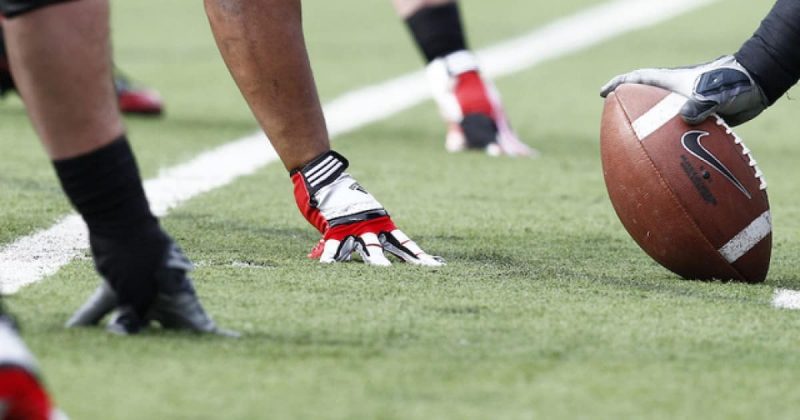 Who: Virginia at BYU

An interesting non-conference game is on the schedule for Saturday, October 30, 2021, when the Virginia Cavaliers (6-2) visit the BYU Cougars (6-2). Both teams are already bowl eligible and UVA still has its sights on getting the ACC Championship game. This game will air live on ESPN2 at 10:15 p.m. EST.

Below is my pick, and preview, for the battle between the Virginia Cavaliers and BYU Cougars.

Last time out, Virginia hosted teh Georgia Tech Yellow Jackets and won a 48-40 shootout. Georgia Tech 16-7 early in the second quarter, but Virginia scored the next 20 points to take the lead and they never gave it back. Brennan Armstrong had one of the better QB days you’ll see as he went 29/43 for 396 yards, four touchdowns, zero interceptions, and led the team with 99 rushing yards and two touchdowns. Dontayvion Wicks hauled in six balls for 168 yards and two touchdowns in this one. Defensively, UVA allowed 570 total yards and forced one Georgia TEch interception.

BYU visited teh Washington State Cougars and came away with a nice 21-19 win. BYU never trailed in this game and secured the win with a two-point conversion stop with 4:19 remaining in the game. Jaren Hall went 15/20 for 143 yards, zero touchdowns, and zero interceptions on the night. Tyler Allgeier ran the ball 32 times for 191 yards, a 6.0 average, and two touchdowns in this one. Defensively, the Cougars allowed 350 total yards and forcedone Washington State interception.

Virginia vs BYU Series History: BYU won the most recent meeting, back in 2014, but UVA leads the all-time series 3-2.