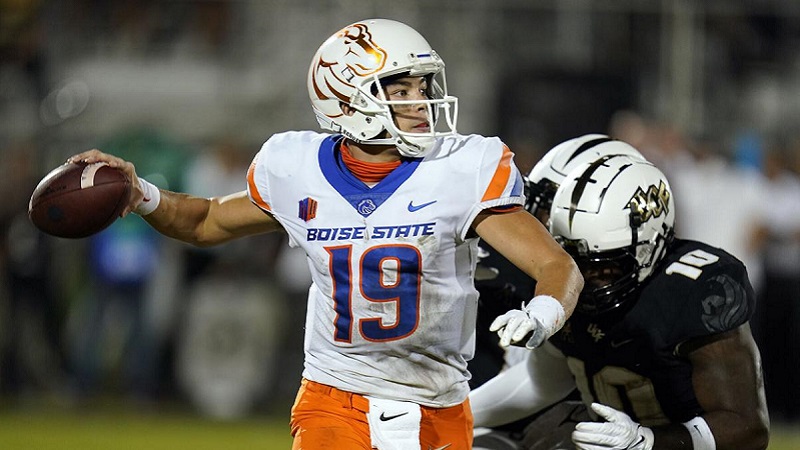 We have Conference USA vs Mountain West in Week Two when the UTEP Miners (2-0) visit the Boise State Broncos (0-1) on Friday, September 10, 2021. UTEP is one of the few teams to play in Week Zero and Week One, while Boise State is coming off a disappointing open to their season. This game will aur live on FS1 at 9:30 p.m. EST.

Below is ATS college football pick, and betting preview, for the battle between the UTEP Miners and Boise State Broncos. All odds are from FanDuel Sportsbook.

Last time out, UTEP hosted the Bethune-Cookman Wildcats and came away with a 38-28 win. This game was relatively boring during the first half, but the second half, and the fourth quarter especially, was worth the price of admission. 35 total points were scored in the fourth quarter with UTEP winning the quarter 21-14. QB Gavin Hardison went 14/23 for 183 yards, three touchdown and zero interceptions. The Miners ran all over Bethune-Cookman as they totaled 289 yards and two touchdowns on 51 rushes. Defensively, the Miners allowed 333 total yards and forced two Wildcats turnovers.

Boise State looked on their way to a nice opening game win at the UCF Knights, but ultimately were defeated 36-31. The Broncos jumped out to a 21-0 lead but found themselves down 28-24 entering the fourth quarter. Boise retook the lead with eight minutes remaining, but a UCF touchdown with just over four minutes left gave UCF the lead for good. QB Hank Bachmeier went 25/39 for 263 yards, two touchdowns, and one interception. The Broncos could not run the ball all night as they rushed the ball 24 times for just 49 yards and one touchdown. Defensively, Boise allowed 573 total yards and forced two UCF interceptions, one that was returned 100 yards for a touchdown.

Series History: This will be the sixth meeting between these two schools and Boise State sits at a perfect 5-0 record against UTEP. 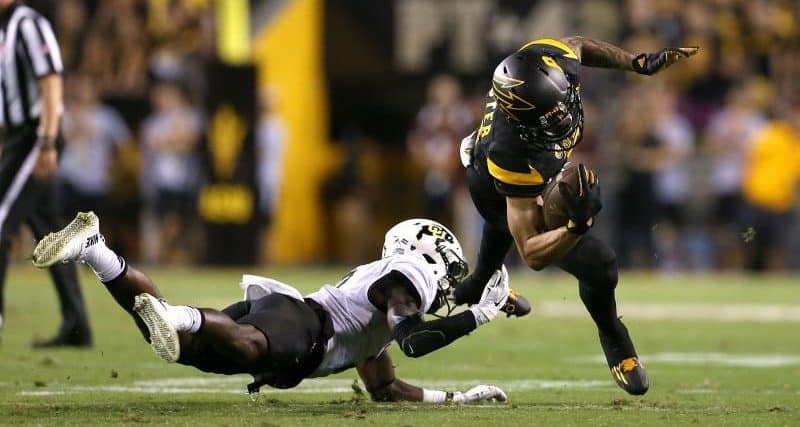