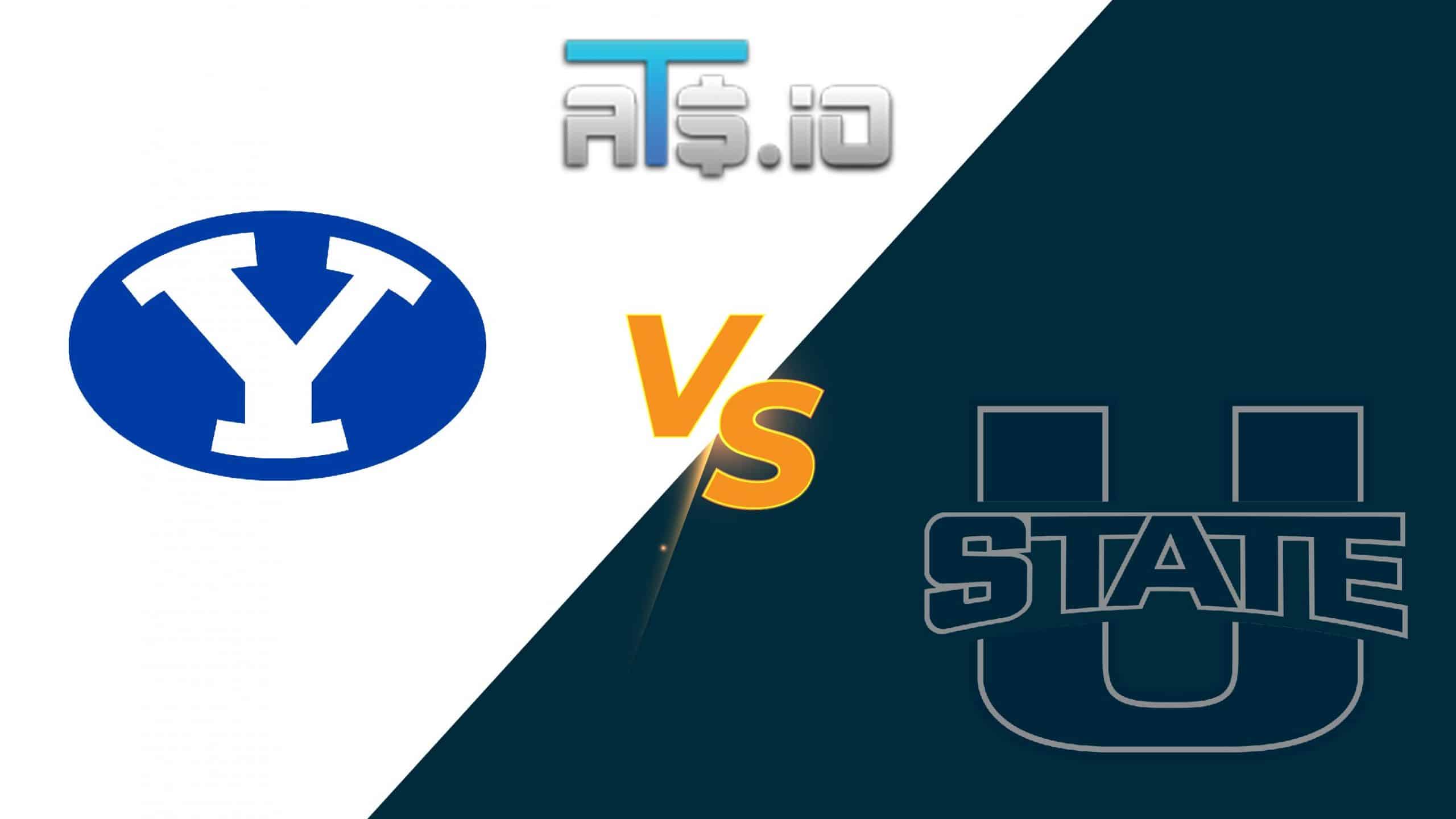 The Old Wagon Wheel is up for grabs Thursday night when the Utah State Aggies (1-3) visit the BYU Cougars (3-1), Caesars sportsbook opened BYU as 24-point favorites. Utah State continued their losing streak, while BYU bounced back from their disappointing week three loss. This game will air live on ESPN.

Last time out, Utah State hosted the UNLV Rebels and suffered a 34-24 defeat. Utah State took an early 7-0 lead, but it was all UNLV after that as the Rebels scored the next 24 points and led 27-16 at the half. UNLV extended their lead to 34-16 entering the fourth quarter before giving up a consolation touchdown with just over six minutes left in the game. Logan Bonner was all over the place as he went 27/41 for 313 yards, three touchdowns, and five interceptions. Justin McGriff hauled in six balls for 103 yards, a 17.2 average, and one touchdown in the loss. Defensively, the Aggies allowed 320 total yards and did not force any turnovers.

BYU hosted the Wyoming Cowboys and earned a 38-24 win. Wyoming led 3-0 early, and 10-7 in the second quarter, but the Cougars scored late in the second half to take the lead heading into the second half. The Cougars added to that lead with a 14-0 third quarter and were able to answer the Wyoming offense in the fourth. Jaren Hall went 26/32 for 337 yards, four touchdowns, and zero interceptions. Keanu Hill hauled in five receptions for 160 yards, a 32.0 average, and two touchdowns in the win. Defensively, the Cougars allowed 278 total yards and did not force any turnovers.

Series History: BYU has won the past two meetings and lead the all-time series 50-37-3.

Pick: Utah State is off to a horrible start and BYU has been good in three of their four games. I think BYU wins big, so I’ll take the Cougars to cover the spread Thursday night. For more College Football picks stop by the CFB betting section for weekly picks from our expert handicappers