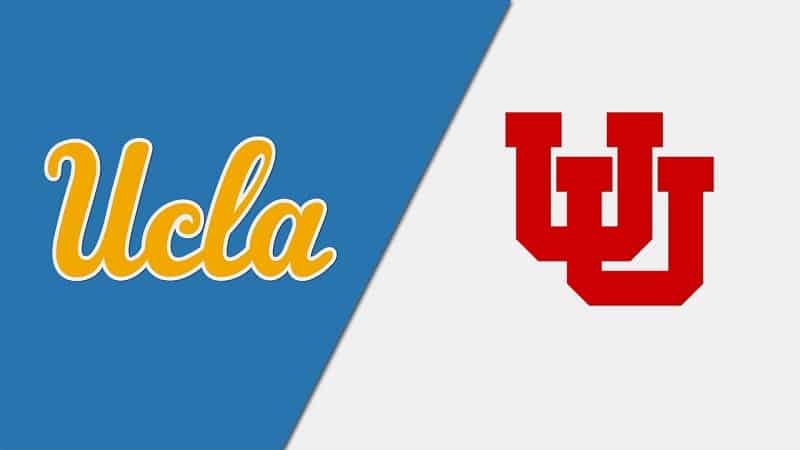 Who: UCLA at Utah

Below is my pick, and preview, for the battle between the UCLA Bruins and Utah Utes.

Last time out, UCLA hosted then #10 Oregon and suffered a 34-31 loss. UCLA jumped out to a 14-0 first quarter lead, but Oregon scored 34 of the next 37 points to take the lead and get the win. Two UCLA QBs combined to go 24/46 for 242 yards, one touchdown and tow interceptions. The UCLA rushing attack was not good as they ran the ball 45 times for 100 yards, a 2.4 average, and three touchdowns. Defensively, the Bruins allowed 417 total yards and forced three Oregon turnovers, two interceptions and one lost fumble.

Utah visited the Oregon State Beavers and suffered a surprising 42-34 defeat Utah led 14-0, and 24-14 at the half, but Oregon State used a big third quarter to get the win. Cameron Rising went 22/36 for 267 yards, two touchdowns, zero interceptions, and added 73 yards on the ground. Taivon Thomas carried the ball 21 times for 74 yards and two touchdowns on the night. Defensively, the Utes allowed 468 total yards and recovered one Oregon State fumble.

UCLA vs Utah Series History: Utah has wont he past four meetings, but UCLA still leads the all-time series 11-7.