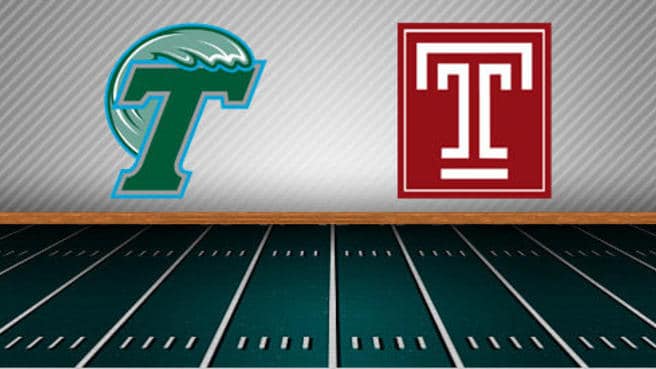 A key game in the American Athletic Conference on the schedule Saturday as the 6-3 Tulane Green Wave travel to Philadelphia to take on the 6-3 Temple Owls. Both teams still have very outside chances of making into the American championship game.

Tulane enter play at 6-3, 3-2 in the American, but are just one game back in the loss column of first place Southern Methodist. The Green Wave will be bowling for the second consecutive season. Temple also enter play at 6-3 overall, 3-2 in the American, but are two game back of first place Cincinnati with just three games to go. The Owls will be going bowling for the fifth straight game.

Below is my pick for the Tulane Green Wave at the Temple Owls. All lines are from the William Hill Sportsbook.

Tulane went into their bye week very happy thanks to a much needed 38-26 win over Tulsa last time out. QB Justin McMillan lead the Green Wave in that game with one passing touchdown and three rushing touchdowns to help snap Tulane’s two game losing streak. The Green Wave started the season off really well, going 6-1 with their only loss being at then #10 Auburn, but suffered two road conference defeats to throw a wrench into their plans. The Green Wave are 7-2 against the spread and the over has hit in six of their nine games this season.

The Temple Owls season has been eerily similar to Tulane’s as they started 5-1, lost two conference games in a row, but are now coming in off a nice win. Last time out, the Owls traveled to South Florida and won a defensive battle, 17-7, over the Bulls. Temple has had a very successful season so far, with wins over then #21 Maryland and then #23 Memphis, but also have some disappointing losses to Buffalo, Central Florida and then #19 Southern Methodist. The Owls are 5-4 against the spread and the over has hit in five of their nine games this season.

Series History: Temple has won the past three meetings between these two and now leads the all-time series 3-1.

Game Prediction: I like Temple to keep this game close and potentially win outright, so I am backing the Owls +6 Saturday. 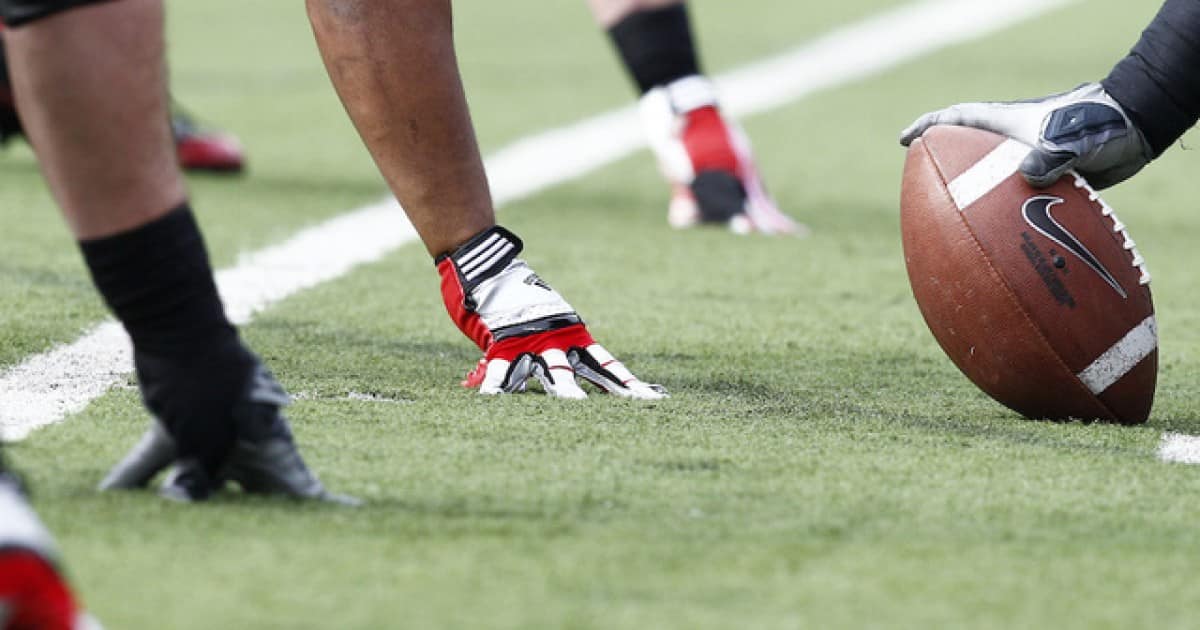