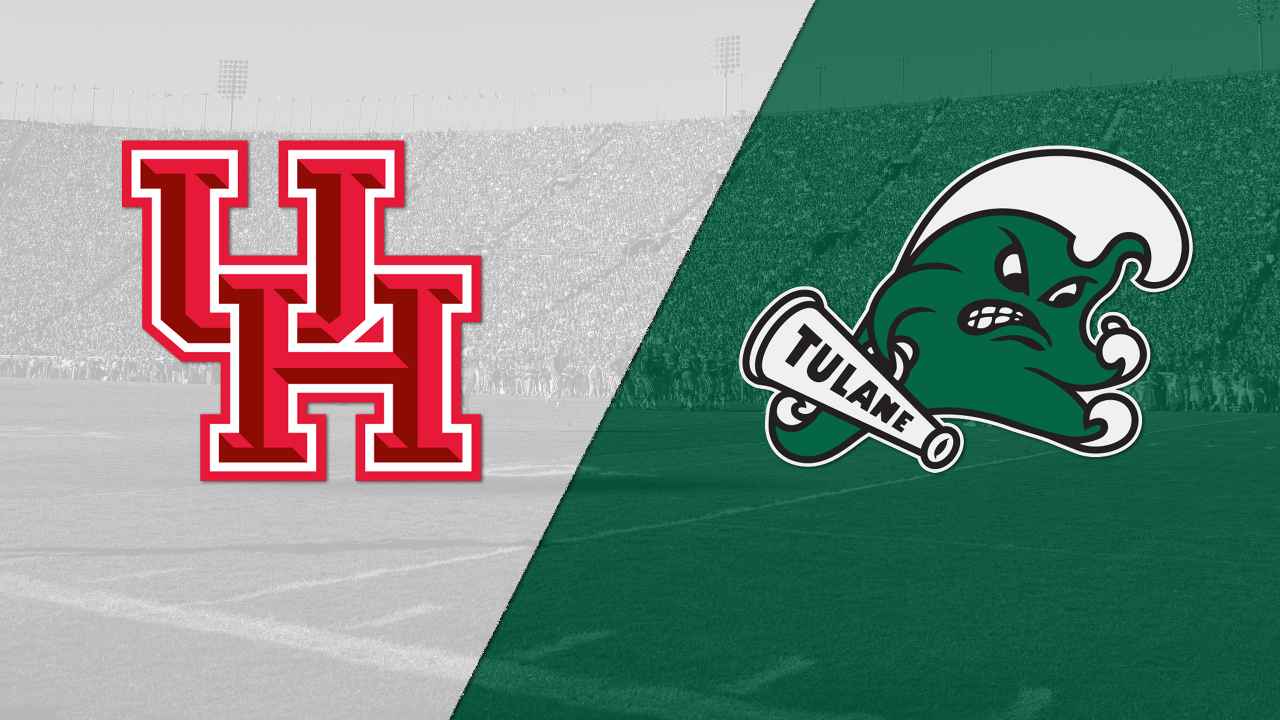 The American Athletic Conference will be on full display when the Tulane Green Wave (2-1, 0-1) visit the Houston Cougars (0-0) on Thursday, October 8, 2020. Tulane lost to Navy in their conference opener, while Houston is finally about to play a game this season. This game will air live on ESPN at 7:30 p.m. EST.

Houston had a disappointing 2019 season that saw them finish 4-8 overall and 2-6 in the American Athletic Conference (AAC). The 2-6 conference record put the Cougars in fifth place in the AAC – West division, a division they were picked in the preseason to finish in second. Houston did have tough schedule as they faced five ranked teams, all losses, but also had a poor loss to Tulane.

Below is my pick for the Tulane Green Wave at Houston Cougars. All odds are from betRivers Sportsbook.

Tulane last played on September 26th when they visited Southern Mississippi and came away with a 66-24 victory. The game was tied at 21 early in the second quarter, but 24 unanswered Green Wave points put this game to bed. Running back Cameron Campbell carried the ball 15 times for 163 yards and three touchdowns. Stephon Huderson added an additional 120 yards and one touchdown on 11 carries. The running attack kept going strong with Tyjae Spears who rushed for 50 yards and two touchdowns on just eight carries. Overall, Tulane accumulated 572 total yards, 430 on the ground.

The Houston Cougars lost electric QB D’Eriq King to the Miami Hurricanes, but do return some big playmakers on the offensive side of the ball. WR Marquez Stevenson is one of the best playmakers in the country when healthy and he will be joined by fellow wideout Jeremy Singleton. QB Clayton Tune will be handing the ball off to the running back duo of Kyle Porter and Mulbah Car. Houston has studs on each level of the defense, but none are better than safety Grant Stutard. The senior will be doing in the secondary by safety Gervarrius Owens and CB Damarion Williams.  LB Donovan Mutin and defensive end Payton Turner will also be big parts of the Cougar defense.

CFB Predictions: I am going to be Houston -5.5 in their season opener.