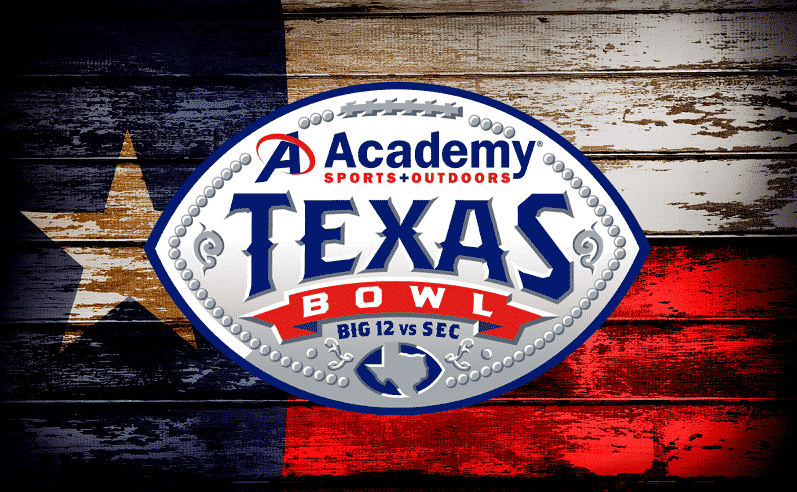 The Texas Bowl will feature two teams who disappointed this season with the LSU Tigers (6-6) taking on the Kansas State Wildcats (7-5). LSU needs a win to avoid their first losing season since 1999. This game will air live on ESPN.

LSU is heading back to a bowl after their first non-bowl appearance in 20 seasons last year. The Tigers last bowl appearance was a good one as they won the 2019 National Championship over the Clemson Tigers.

Kansas State is also heading back to a bowl game after missing out last season and will look to get back to their postseason winning ways. The Wildcats lost the 2019 Liberty Bowl to the Navy Midshipmen.

Below is my pick, and preview, for the battle between the LSU Tigers and Kansas State Wildcats.

LSU vs Kansas State Series History: LSU won the only appearance between these two schools, a 21-0 win in 1980.