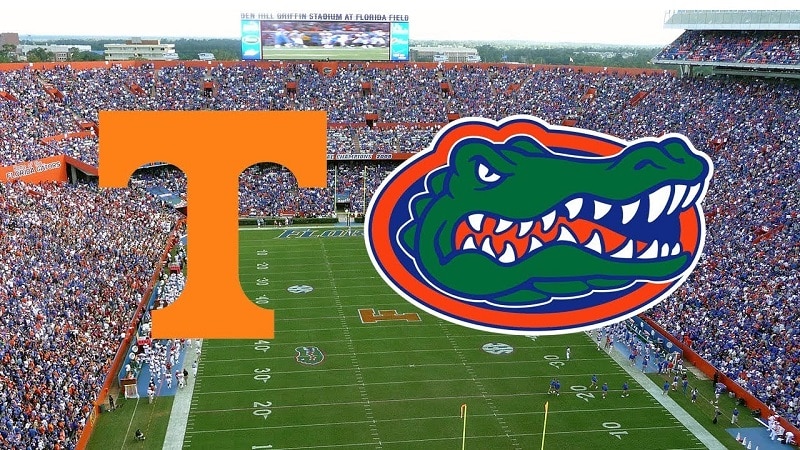 Who: Tennessee at #11 Florida

A rivalry is renewed on Saturday, September 25, 2021, when the Tennessee Volunteers (2-1, 0-0) visit the Florida Gators (2-1, 0-1). Florida is coming off an extremely disappointing loss last weekend, while Tennessee took care of business against the cupcake on their schedule. This game will air live on ESPN at 7:00 p.m. EST.

Below is my pick, and preview, for the battle between the Tennessee Volunteers and Florida Gators.

Last time out, Tennessee hosted Tennessee Tech and did what they should done, won 56-0. The Vols changed QBs and Hendon Hooker responded by going 17/25 for 199 yards, three touchdowns, zero interceptions, and was the teams leading rusher with 64 yards and one touchdown. Three different Tennessee players scored a rushing touchdown and three others hauled in receiving touchdowns. Defensively, the Volunteers allowed just 179 total yards and forced four Eagles interceptions.

Florida hosted #1 Alabama and came within one two-point conversion of potentially sending the game into overtime. The Gators scored with 3:10 remaining in the game, but missed the two-point conversion and never got the ball back. Emory Jones went 18/28 for 195 yards, zero touchdowns, one interception, and added 77 yards and one touchdown on the ground. Malik Davis rushed the ball 10 times for 86 yards and one touchdown against the Crimson Tide.  Defensively, Florida allowed 331 total yards and did not force any Alabama turnovers.