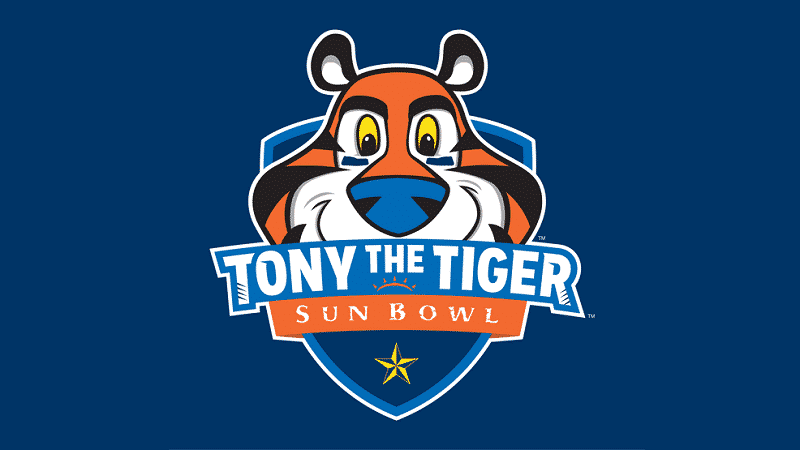 The Sun Bowl should be a good one as the Washington State Cougars (7-5) and Central Michigan Chippewas (8-4) battle it out El Paso. Wazzou was originally scheduled to face Miami in this bowl, and CMU was set to play Boise State in the Sun Bowl, but COVID issues have brought these two teams together. This game will air live on CBS.

Washington State is back in a bowl game for the first time since 2019 and are looking for their first win since 2018. The Cougars lost the 2019 Cheez-It Bowl to Air Force but did win the 2018 Alamo Bowl over Iowa state.

Central Michigan returns to the bowl season after a one-year absence and will look to improve on their 3-9 record in bowl games. The Chipps have not won a bowl game since 2012, a span of five games. CMU lost 48-11 to San Diego State in the 2019 New Mexico Bowl.

Below is my pick, and preview, for the battle between the Washington State Cougars and Central Michigan Chippewas.

Washington State vs Central Michigan Series History: This will be the first meeting between these two schools.