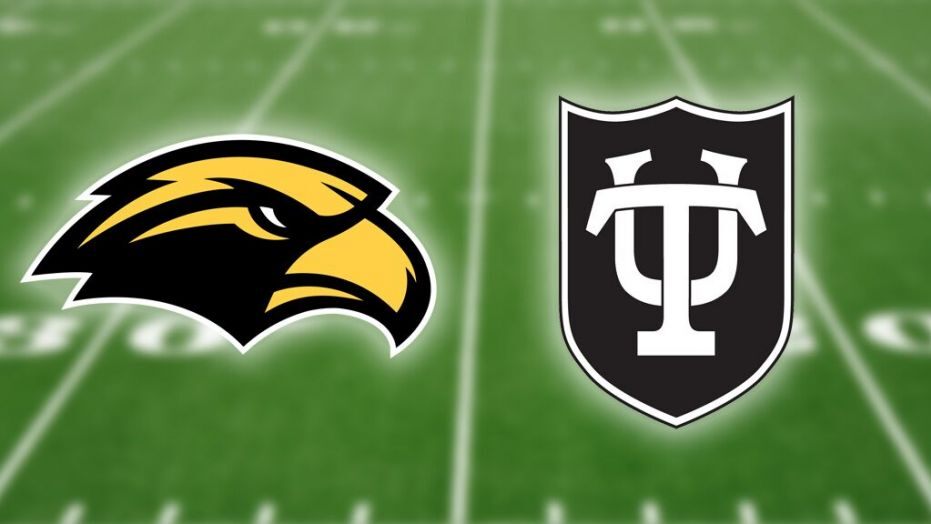 The 17th Armed Forces Bowl is another matchup that really isn’t going to get fans too excited, as the Southern Mississippi Golden Eagles take on the Tulane Green Wave in Fort Worth. This is the first appearance for both teams in this bowl.

Southern Miss went 7-5 overall this season and 5-3 in the Conference USA. The Golden Eagles are bowling for the first time since the 2017 season and will look to improve on their 12-11 all-time bowl record. Southern Miss has alternated wins and losses in their past six bowl games – lost their previous bowl.

Below is my pick for the Armed Forces Bowl between the Southern Miss Golden Eagles and the Tulane Green Wave. All lines are from the FanDuel Sportsbook.

Southern Miss were in the Conference USA West race all season, but lost their final two games to lose out on the championship game spot. To end 2019, Southern Miss traveled to Florida Atlantic and fell 34-17. FAU got out to a 17-0 lead and never looked back, having put up at least seven points in all four quarters. The Golden Eagles went 2-4 away from Hattiesburg this past season. Southern Miss is 6-6 against the spread and the under has hit in eight of their 12 games this season.

Tulane started the season strong, but really cooled down the second half of the season and it all culminated in a 37-20 road loss to SMU to end the regular season. The Green Wave got in a 14-0 hole to start and could never climb out of it having trailed from start to finish. Tulane started the season 5-1, but ended 2019 losing five of their final six games. The Green Wave went 1-5 away from New Orleans this season. Tulane is 8-4 against the spread and both the over and under hit in six games this season.

Series History: These two teams used to have an annual rivalry, but have not met since 2009. USM leads the all-time series 22-7.

ATS Prediction: I like Southern Miss +7 in the Armed Forces Bowl.