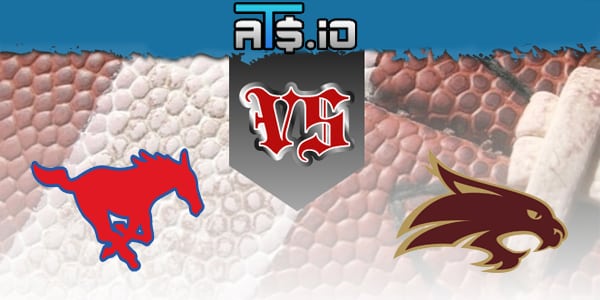 A couple of games are going off as scheduled in Week 1 of the college football season. One of them is a battle for Lone Star State bragging rights between the SMU Mustangs and the Texas State Bobcats. Based on the -23 next to SMU’s name at BetMGM Sportsbook, maybe bragging rights aren’t the correct term.

But, the Sun Belt squad is hoping to be competitive against long odds here. With a total of 69.5, it sure seems like points will be happening in this one. The Mustangs won 47-17 at home last season as a 17.5-point favorite. In retrospect, that line wound up being one of the worst of the season because SMU went 10-3 and scored over 11 more points per game than they had in 2018.

Texas State was bad again. They have not won more than three games since 2014. They were just 3-8-1 against the spread as well, so they fell short of expectations a few times over. They’ll likely start 0-1 straight up here, but can they cover the number as a big home underdog?

SMU scored nearly 42 points per game last season and returns star quarterback Shane Buechele, so the expectation would appear to be that the Mustangs are going to supply a lot of the offensive firepower in this game. Of course, that would mean replacing some of last season’s lost production.

Xavier Jones ran for 1,276 yards and 23 touchdowns. His backup, Ke’Mon Freeman, is also gone after rushing for 517 yards. That leaves sophomore TJ McDaniel as the top returning rusher, but he made the most of his carries when he got them with 5.8 yards per pop. The Mustangs also have to replace a 1,000-yard receiver in James Proche, who was a sixth-round pick of Baltimore after 1,225 yards and 15 touchdowns as Buechele’s favorite target with 111 catches.

Buechele completed 63% of his passes, but it was Proche that caught 111 of 307, so he’ll have to develop a stronger rapport with Reggie Roberson or tight end Kylen Granson, who wound up being the team’s third-leading receiver. SMU will find offense. Sonny Dykes always does. But, it would be a surprise to see SMU have 6.1 yards per play and 41.8 points per contest. The do return four starting offensive linemen, though.

A drop-off on offense could be particularly hurtful for SMU because the defense isn’t very good. Like most teams in the AAC, SMU struggles to stop the other team. Opponents had 5.8 yards per play and 33.4 points per game. SMU is in the third year of Kevin Kane’s system, but the regression from Year 1 to Year 2 doesn’t leave a lot of optimism for Year 3, especially with some big losses in the secondary and the loss of leading pass rusher Delontae Scott, who had 10.5 sacks and eight tackles for loss.

The Mustangs will also be down Eric Sutton and Mike Williams, two expected starters, who opted out due to COVID. Williams was a transfer from Stanford, where he started all 12 games.

SMU improved from 5-7 to 10-3 from 2018 to 2019. Dykes can coach, but Chad Morris also recruited very well during his two years in Dallas. Dykes opted to go the JUCO route to fill out his roster.

Texas State has some COVID concerns heading into Week 1. Backup quarterback Tyler Vitt is among four players that have been quarantined because of the school’s contact tracing procedures. Brock McBride, a sophomore transfer from Memphis, was going to be the starter anyway, but now Texas State’s depth has taken a bit of a hit. McBride redshirted last year as Vitt and Gresch Jensen combined for 20 interceptions against just 16 touchdown passes.

Texas State was -9 in turnover margin and has not been on the plus side since 2014. McBride doesn’t really have a high bar to get over in order to be an upgrade, but Texas State’s skill guys are not great. Leading receiver Hutch White is gone. Starting running back Caleb Twyford will be in a timeshare or outright lose carries to transfer Brock Sturges. The Bobcats use the tight end very little and have a new offensive coordinator in Jacob Peeler. It will be another season of growing pains on offense, especially with three new starters on the offensive line.

Texas State only scored 18.4 points per game and they haven’t gotten to 20 points per game since 2-15. They ran for 2.8 yards per carry last season. The passing game did improve under Spavital’s watch, but the turnovers were a killer.

The Bobcats defense was put into a lot of bad spots because of three-and-outs and turnovers. They played admirably with 5.7 yards per play allowed, but that was more than the 5.3 in 2018. The schematic change to Zac Spavital’s defense didn’t seem to work out well, even though the Bobcats returned nine starters and most of their production. This season, they lose their top three tacklers and return exactly 1.5 sacks from last season’s defense. They only return four starters.

This was a flawed defense anyway and this is a unit with 28 total sacks over the last two seasons, but it doesn’t help to be breaking in a lot of new players, even if the recruiting has improved a bit. They’ve brought in JUCO transfer Maureese Wren and a UTEP transfer in Sione Tupou to completely retool the linebacking corps.

This is a tough first week handicap. Asking a team to cover a big number is a lot early on because everybody still has a lot of things to work on. Texas State lost by an average of more than 14 points per game last season. They got outgained by nearly 400 yards by SMU in last season’s meeting. I’m not sure I see how things get better for them. SMU -23 is the play in this one.

Sign up at BetMGM and get a risk-free bet up to $500 with the promo code ATS. 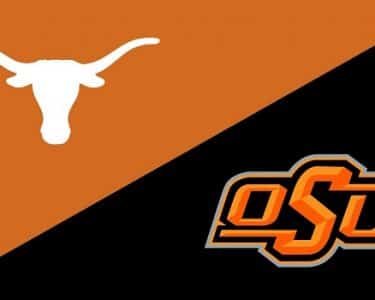 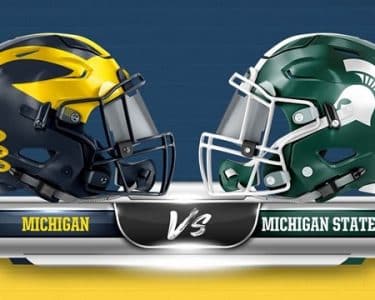 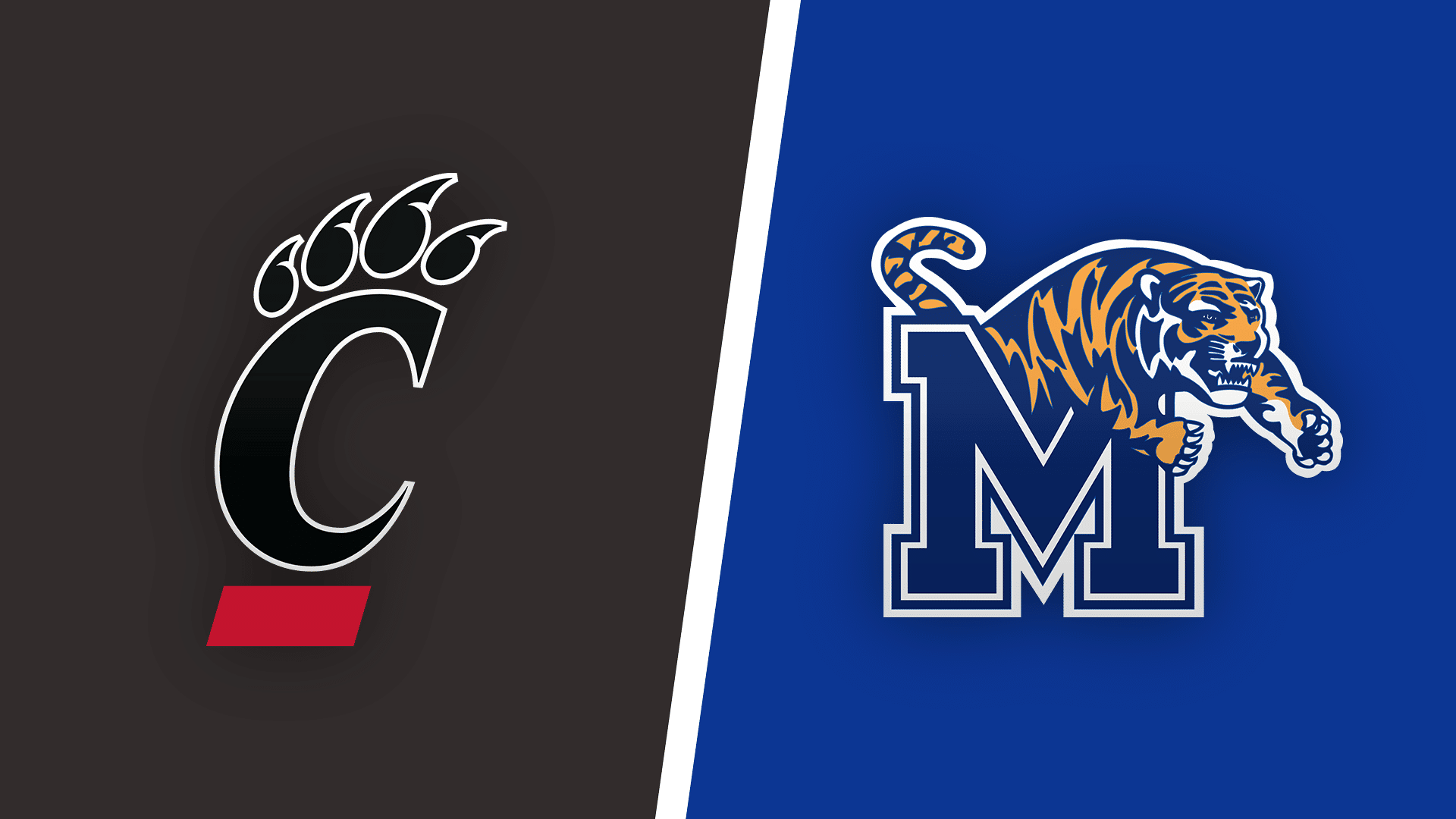