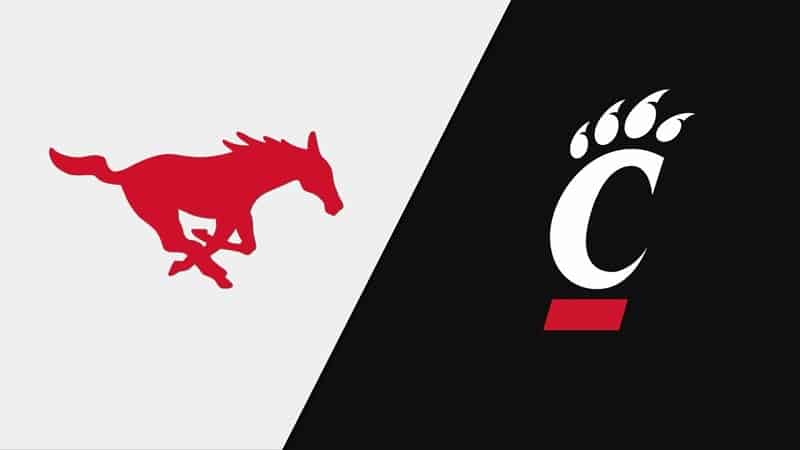 Who: SMU at Cincinnati

An American Athletic Conference showdown is set for Saturday afternoon when the SMU Mustangs (8-2, 4-2) visit the Cincinnati Bearcats (10-0, 6-0). SMU is tied for third in the AAC and need a win to stay in the race. Cincinnati is still firmly in the College Football Playoff hunt. This game will air live on ESPN.

Below is my pick, and preview, for the battle between the SMU Mustangs and Cincinnati Bearcats.

Last time out, SMU hosted the UCF Knights and came away with a 55-28 win. This was a tight game early, but SMU went on a 17-0 run in the second quarter to pull away. Tanner Mordecai went 37/54 for 377 yards, three touchdowns, and one interception. The SMU rushing attack was great as they combined for 36 carries, 241 yards, a 6.7 average, and four touchdowns. Defensively, the Mustangs allowed 333 total yards and recovered one UCF fumble.

Cincinnati visited the South Florida Bulls and left with a 45-28 win. The Bearcats scored 34 unanswered points in this one and won much more comfortably than the scoreboard indicates. Desmond Ridder went 31/39 for 304 yards, two touchdowns, one interception, and rushed the ball 13 times for 65 yards and one touchdown. Cincy ran the ball 36 times for 202 yards, a 5.6 average, and four touchdowns. Defensively, the Bearcats allowed 346 total yards and forced four USF turnovers, two interceptions and two fumbles.

SMU vs Cincinnati Series History: Cincy has won the past two meetings to take a 4-1 series advantage.