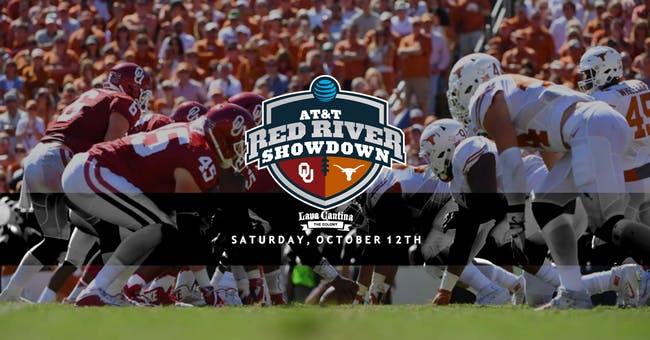 The 115th Red River Rivalry is set to take place Saturday at the Cotton Bowl as #6 Oklahoma and #11 Texas get ready to battle it out during the Texas State Fair. These two teams have met 10 times this decade and it is Oklahoma who holds a 7-3 advantage since 2010. Since 2000 Oklahoma has really taken control this rivalry as they have gone 13-7 and won eight of those 13 games by double figures.

Below is my pick for the Red River Rivalry. All lines are from the FanDuel Sportsbook.

The #6 Oklahoma Sooners offense is rolling so far in 2019 as they have scored at least 45 points in all five games and have two games over 50 so far this season. Last week Oklahoma traveled to Lawrence, Kansas for a date with the Jayhawks and after sleeping through the first quarter ended up coming away with a 45-20 victory. The Sooners are 5th in the nation in passing yards per game (355.4) and 3rd in rushing yards per game (288.4) while being 2nd in the nation in scoring (53.4). Oklahoma’s average margin of victory is 34.4.

Game Prediction: I like Oklahoma to win, but the spread is a little too high for me, so I’m backing Texas +10.5 on Saturday. 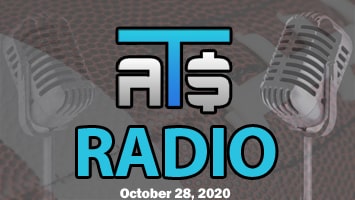 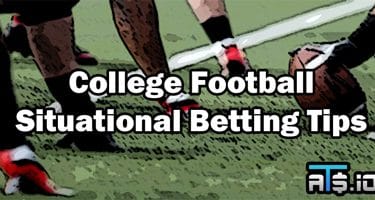 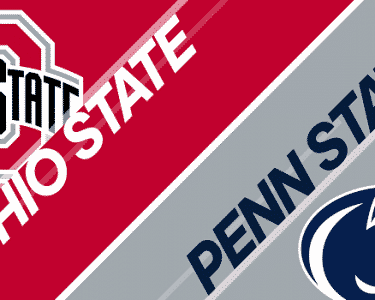