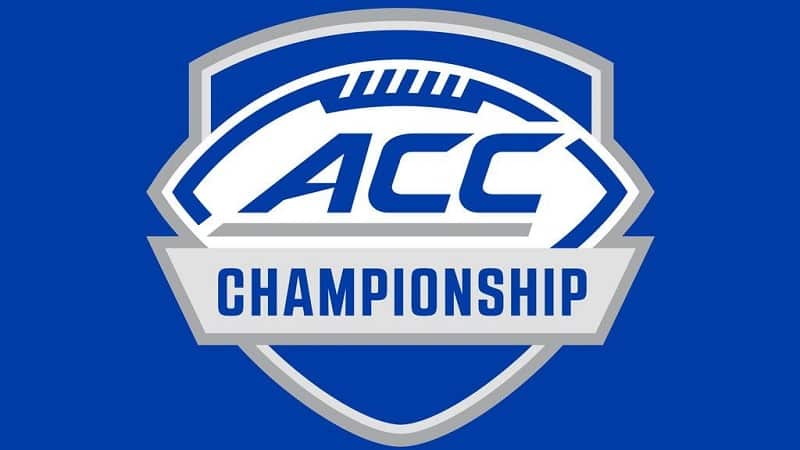 Who: Pittsburgh vs Wake Forest

A surprising ACC Championship game is set for Saturday night when the Pitt Panthers (10-2, 7-1) face-off against the Wake Forest Demon Deacons (10-2, 7-1). Both teams are appearing in this game for the second time with Wake winning it in 2006 and Pitt losing in 2018. This game will air live on ABC.

Below is my pick, and preview, for the battle between the Pitt Panthers and Wake Forest Demon Deacons.

Last time out, Pitt concluded their regular season with a 31-14 road win against the Syracuse Orange. It was a slow start, with Syracuse leading 7-0 after the first, but Pitt scored the next 28 points to earn the comfortable win. Kenny Pickett went 28/38 for 209 yards, five touchdowns, and one interception. Jordan Addison continued his big season with 11 receptions for 81 yards and two touchdowns. Defensively, the Panthers allowed 242 total yards and recovered one Syracuse fumble.

Wake Forest punched their ticket to the ACC Championship game with a 41-10 road win over the Boston College Eagles. The Deacs scored the first 14 points of the game and never looked back as they never trailed and led by double-digits most of the game. Sam Hartman went 20/32 for 236 yards, three touchdowns, one interception, and tied for the team lead with 51 rushing yards and one touchdown. A.T. Perry hauled in four receptions for 81 yards and two touchdowns. Defensively, Wake allowed just 182 total yards and forced three Boston College turnovers, two interceptions and one fumble.

Pittsburgh vs Wake Forest Series History: Pitt won the most recent meeting, back in 2018, and leads the all-time series 1-0.