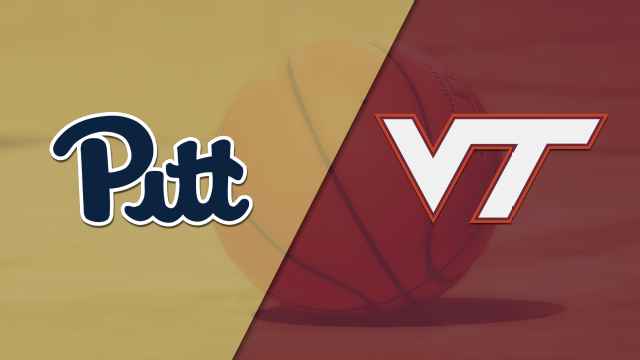 A big Atlantic Coast Conference – Coastal division game in on the slate Saturday afternoon when the Pittsburgh Panthers travel to face the Virginia Tech Hokies. Both teams can still win the Coastal division, but a loss Saturday would eliminate that team.

The Pitt Panthers currently sit tied for second in the Coastal division, at 4-3, and currently trail only Virginia who sits at 5-2. Pitt also losses the head-to-head against Virginia, so Pitt will need some help if they want to get to the ACC Championship game. The Panthers will be going bowling for the second straight season.

Virginia Tech also sits at 4-3 in the Coastal division, but control their own destiny as they face both Pitt and Virginia to end the season. If Virginia Tech wins out they will play Clemson in the ACC Championship game in a few weeks. The Hokies will be bowling for the 27th straight season – the longest active streak in the nation.

Below is my pick for the Pittsburgh Panthers at the Virginia Tech Hokies. All lines are from the William Hill Sportsbook

Pitt needed overtime, but they were able to overcome North Carolina to win their second straight game. The Panthers blew a 24-10 fourth quarter lead, but were able to score in OT, and stop UNC, to secure the win and keep their ACC championship hopes alive. Pitt has now won six of their last seven games and are currently 3-1 on the road in 2019. Pittsburgh is 7-3 against the spread and the under has hit in seven of their 10 games this season.

Virginia Tech got to enjoy somewhat of a bye week as they faced Georgia Tech and came away with a 45-0 road win. The Hokies scored two touchdowns in each of the first three quarters and that was plenty enough as they held Georgia Tech to just 134 total yards of offense. Virginia Tech is coming into this game having won five of their last six games and look a lot better than they did in their first four games of 2019. The Hokies are 5-1 in Blacksburg this season. Virginia Tech is 5-5 against the spread and the under has hit in six of their 10 games this season.