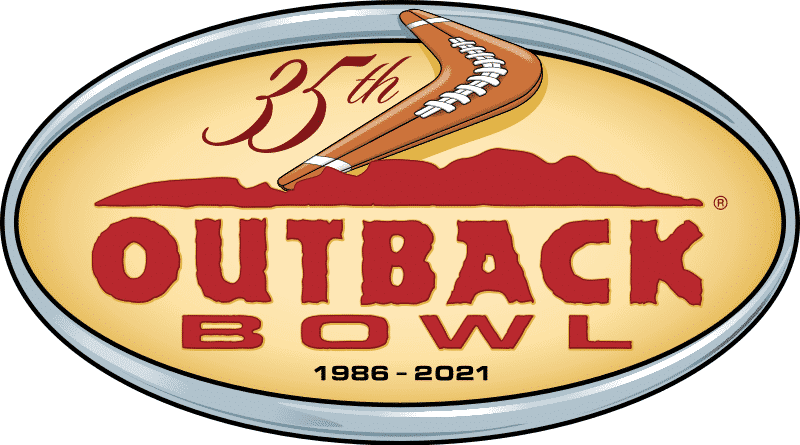 The Outback Bowl should be a good one when the Penn State Nittany Lions (7-5) and Arkansas Razorbacks (8-4) battle on New Years Day. Both teams have had confusing seasons, but a bowl win at the end will be a nice treat for fans. This game will air live on ESPN2.

Penn State returns to a bowl game for the first time since 2019 and will look to end the season with a win. The Nittany Lions last bowl appearance was a 53-39 Cotton Bowl Classic win over the Memphis Tigers. This will be Penn State’s fifth time playing in the Outback Bowl, winning three of their first four.

Arkansas returns to a bowl game for the first time since 2016 and are looking for their first bowl win since 2015. The Razorbacks lost the Belk Bowl to Virginia Tech in their last appearance and last won a bowl with a win over Kansas State in the Liberty Bowl.

Below is my pick, and preview, for the battle between the Penn State Nittany Lions and Arkansas Razorbacks.

PSU vs Arkansas Series History: This will be the first meeting between these two schools.