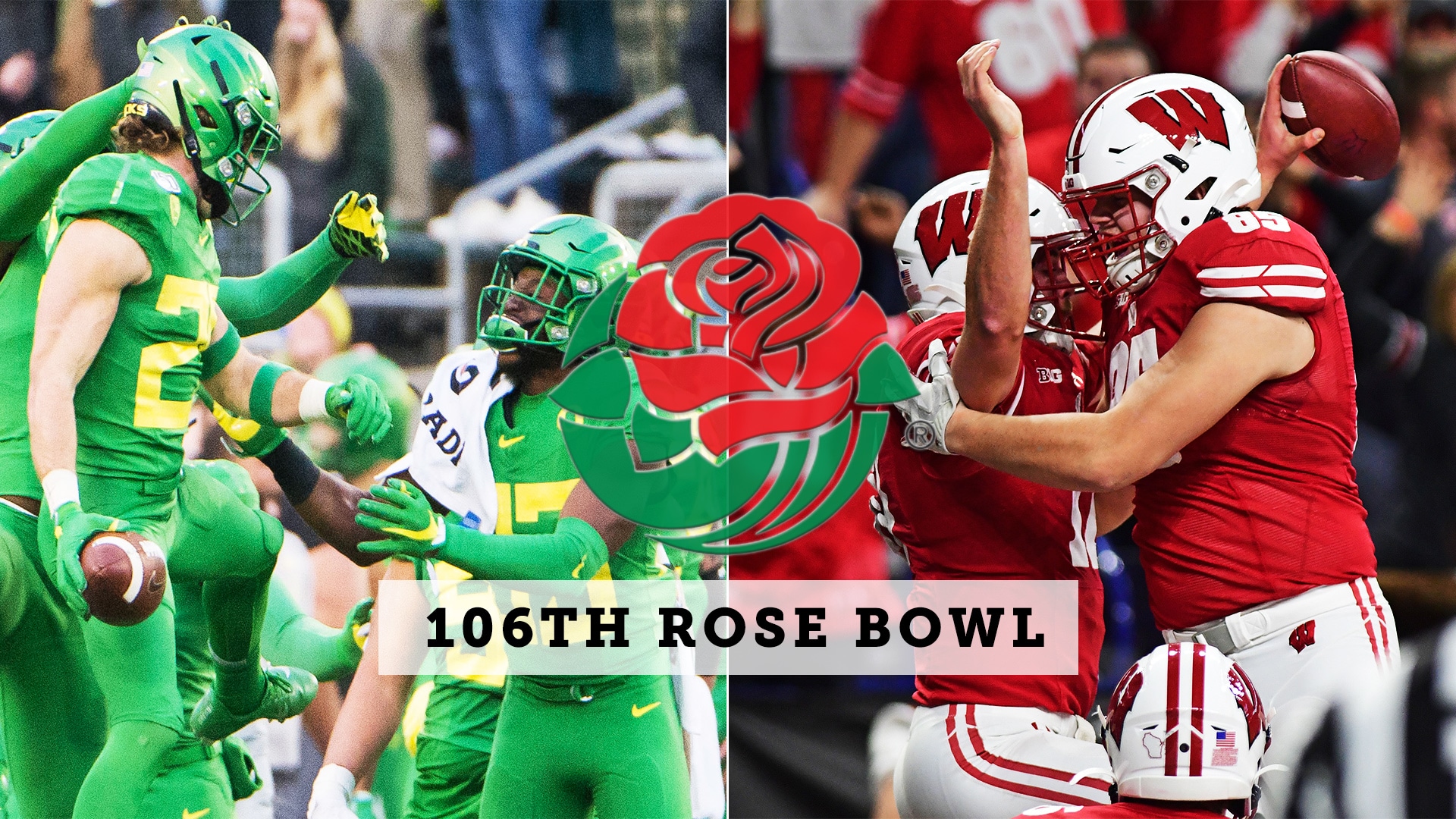 The 106th Rose Bowl is battle between two teams who are familiar with competing in the “Granddaddy of them all”. The Pac-12’s #6 Oregon Ducks head to Pasadena to take on the Big Ten’s #8 Wisconsin Badgers. Oregon is 3-4 all-time in the Rose Bowl and Wisconsin is 306 in their nine appearances.

Oregon finished the regular season with an 11-2 overall record, an 8-1 Pac-12 record and a Pac-12 Conference Championship Game win. The Ducks are bowling for the third straight season and will look to win consecutive bowl games after winning an ugly Redbox bowl last season. Oregon is 14-18 all-time in bowl games.

Wisconsin finished the regular season with a 10-3 overall record, a 7-2 record in the Big Ten and a Big Ten Championship Game appearance. The Badgers are bowling for the 18th straight season and are looking to win their sixth consecutive bowl game. Wisconsin is 16-14 all-time in bowl games.

Below is my pick for the Rose Bowl between the #6 Oregon Ducks and the #8 Wisconsin Badgers. All lines are from the BetMGM Sportsbook.

Oregon finished the regular season by lifting the Pac-12 Championship trophy after beating Utah 37-15. The Ducks raced out to a 20-0 lead and never looked back as they cruised to the Pac-12 title. The Ducks won 11 of their last 12 games, after losing their season opener, and will be looking back at their loss to Arizona State as a reason they aren’t in the playoffs. The Ducks went 4-2 away from Eugene this season. Oregon is 7-5 against the spread and the under hit in seven of their 12 games this season.

Wisconsin finished the regular season by blowing the Big Ten Championship Game and losing 34-21 to Ohio State. The Badgers led 21-7 at the half, but were outscored 27-0 in the second half and blew their chances of really shaking up the College Football Playoffs. Wiscy finished the regular season by winning four of their final five games and went 3-3 away from Madison this season. Wisconsin is 8-5 against the spread and the under hit in seven of their 13 games this season. 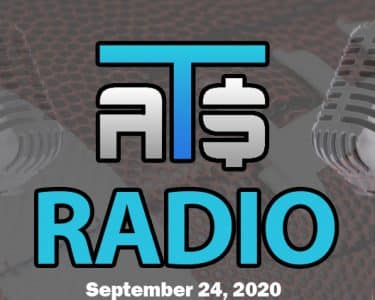