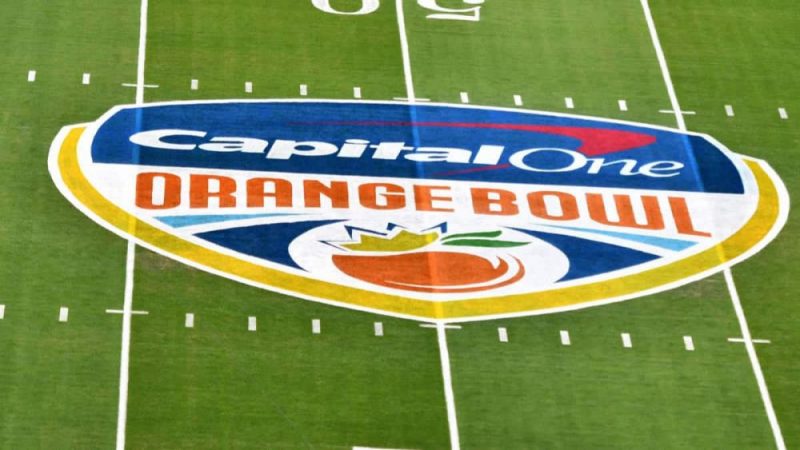 Who: Georgia vs Michigan

The Orange Bowl is the setting for the second College Football Playoff semifinal and it will feature the Georgia Bulldogs (12-1) and Michigan Wolverines (12-1). These are two big names in the College Football landscape and should be a great game. This game will air live on ESPN.

Georgia is set to make their second appearance in the College Football Playoff and will look to go one step further in 2021. The Bulldogs appeared in the 2017 playoffs and lost 26-23 to Alabama in the National Championship. UGA beat Oklahoma 54-48 in the semifinal to reach the championship.

Michigan will be making their first College Football Playoff appearance. The Big Ten won just one National Championship in the CFP era, when Ohio State won the inaugural championship in 2014.

Below is my pick, and preview, for the battle between the Georgia Bulldogs and Michigan Wolverines.

During the regular season, the Georgia offense averaged 39.4 points per game and 442.8 yards per game, 247.9 through the air and 194.9 on the ground. Defensively, the UGA defense has been historic, allowing 9.5 points and 253.9 yards, 172.2 passing and 81.78 rushing. The Georgia regular season came to end with a loss, their first of the season, to Alabama in the SEC Championship game.

Georgia vs Michigan Series History: These two teams are tied at one win a piece but have not met since Georgia won 15-7 in 1965. Michigan beat Georgia 26-0 in 1957.