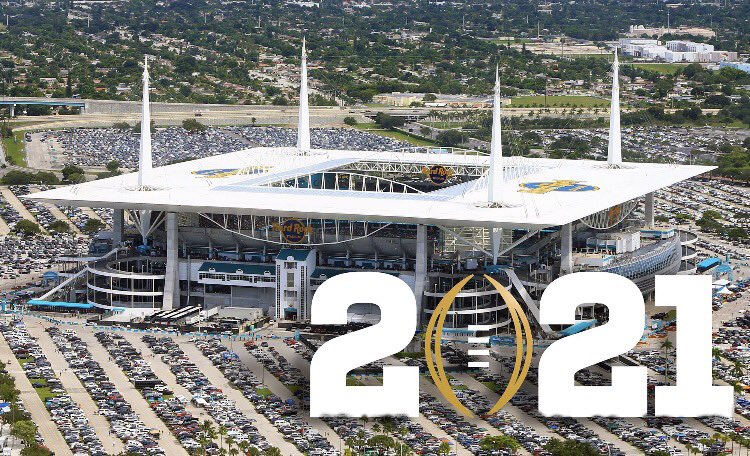 Winning a lot of money is what everyone wants to do when betting on someone to win the college football national championship during the preseason. But picking one team to win out of the 130 is not easy. Most do not have a legitimate shot, but many do.

If only you did not have to bet on just one at a time. At one sportsbook (maybe more), you don’t have to.

BetMGM.com is offering odds for the conferences of the last 14 national champions (2006-19) versus every other conference:

Of course, the odds are going to be a lot shorter and the payout smaller. However, since you are increasing your chances of winning by betting on 14 teams instead of one, that is the trade-off you make.

But to make this a bet worth taking rather than a single team, the conference needs to have multiple teams with a legitimate shot at winning the title. How do we decide who has a chance and who doesn’t? Since 2001, the eventual championship winner had preseason odds of +5000 or better.

So, we will use +5000 odds as the ceiling—which knocks the ACC vs. the Field out of the running. Yes, the ACC is home to Clemson, the preseason favorite at +250. But other than the Tigers, the only team with even an outside shot is Miami at +5000. Every other team is +10000 or higher.

However, the story in the Big Ten is a little different. The conference does contain the team with the second-best odds to win the national championship, Ohio State (+320). While the Buckeyes will need a few playmakers to emerge in key roles this season, the core is good enough to have them already at the forefront of the conversation.

As for the rest of the Big Ten, there are a few teams who could potentially pus their way into the playoffs—and maybe even win it all. Michigan, Wisconsin, and Penn State all have +4000 preseason title odds (the same as Ohio State when the Buckeyes won the title in 2014).

Then there is the SEC. Alabama, who has won five of the last 11 national championships, is a good start. But then the conference also has three other top contenders, Georgia (+1200), LSU (+1400), and Florida (+1400). While they would be longshots, some consider Texas A&M and Auburn as potential contenders (+5000).

Pass on the ACC; you are better off just putting your money on Clemson. As for the Big Ten, it isn’t a terrible bet, but it isn’t a great one. The SEC, however, is a solid bet. It is not hard to see several teams from the SEC  winning it all this season. 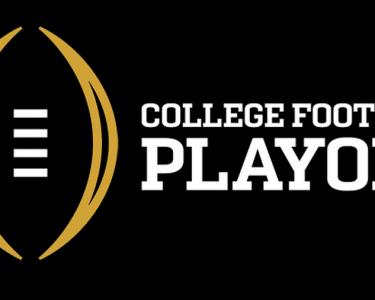 Odds To Make The College Football Playoffs This…