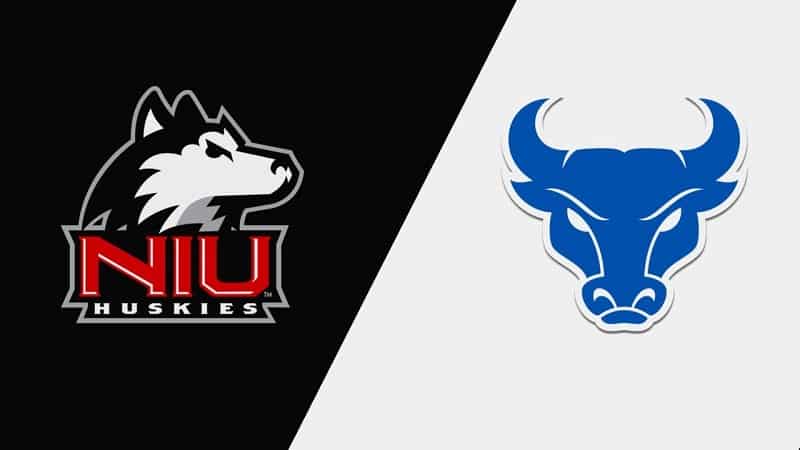 Who: Northern Illinois at Buffalo

The MAC race could go take another drastic swing when the Northern Illinois Huskies (7-3, 5-1) visit the Buffalo Bulls (4-6, 2-4) on Wednesday night. Northern Illinois leads the West division, but every other team is within two games of the Huskies. Buffalo is in fourth in the East and two games back of Kent State. This game will air live on ESPN2.

Below is my pick, and preview, for the battle between the Northern Illinois Huskies and Buffalo Bulls.

Last time out, Northern Illinois needed a last second field goal to win, at home, against the Ball State Cardinals. John Richardson his a 32-yard field goal as time expired to keep NIU in the drivers seat in the West division. Rocky Lombardi went 22/38 for 264 yards, one touchdown, and one interception on the night. Jay Ducker had a huge night on the ground with 24 carries for 115 yards, a 6.5 average, and one touchdown. Defensively, the Huskies allowed 372 total yards and did not force any Ball State turnovers.

Buffalo visited the Miami Ohio RedHawks and suffered a 45-18 thrashing. The Bulls never led in the game and were out of this game midway through the third quarter. Three Buffalo passers combined to go 19/32 for 242 yards, one touchdown, one interception and 11 rushing yards. Quinn Williams hauled in nine balls for 104 yards and one touchdown on the night. Defensively, Buffalo allowed 536 total yards and recovered one RedHawks fumble.