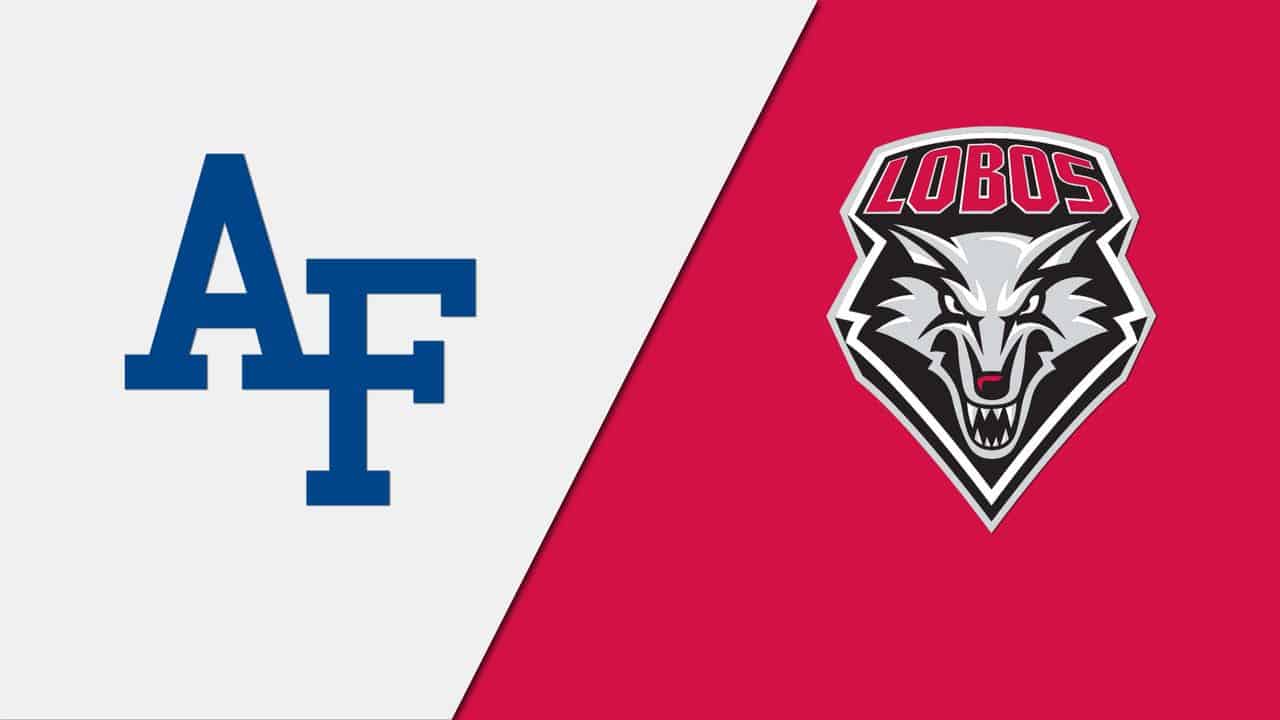 The New Mexico Lobos head to Falcon Stadium in Colorado this Friday, November 20, to take on the Air Force Falcons, as the college football betting action continues in the Mountain West Conference.

While the Lobos are still searching for their first win in 2020, the Falcons are looking to snap a two-game skid and record their third straight win over New Mexico. Last year, the Falcons easily outlasted the Lobos 44-22 as 24-point road favorites.

The Lobos battled bravely against the Wolf Pack

New Mexico is coming off a 27-20 defeat to the Nevada Wolf Pack this past Saturday. The Lobos were listed as huge 17.5-point underdogs, but they put on a strong performance and nearly upset the undefeated Wolf Pack.

Junior RB Bobby Cole had a big game, rushing for 90 yards and a TD while adding three receptions for 22 yards. Sophomore QB Trae Hall got his first start of the season and tossed for 195 yards and an interception, while senior wideout Emmanuel Logan-Greene had five catches for 56 yards.

The Lobos allowed only 52 rushing yards to Nevada, but the lack of offensive firepower cost them a victory. New Mexico is scoring 24.7 points per game while surrendering 34.7 in a return.

The Falcons haven’t played since the last day of October

Air Force’s previous two games were canceled due to the COVID-19 cases within the Falcons who didn’t meet Army and Wyoming on the road. Their previous contest came on October 31 when the Falcons lost to the Boise State Broncos 49-30 as 13-point home favorites.

The Falcons racked up 415 rushing yards against the Broncos, as they continue to lean heavily on their ground game. Junior WR Brandon Lewis had 10 carries for 112 yards and a TD, while freshman Elijah Robinson added 10 totes for 90 yards on his debut.

Air Force is averaging a whopping 330.0 rushing yards per game and only 67.3 passing yards per contest. The Falcons are scoring 25.3 points per outing while yielding 24.3 in a return.

The Falcons have won eight straight home games against the Lobos, but they covered only once in the previous four home matchups with New Mexico. While the Falcons almost exclusively lean on their ground game, the Lobos’ run D has been tremendous thus far, so I’m backing the visitors to cover.

The Lobos’ passing defense is a big issue, but I’m not sure the Falcons are capable of taking full advantage of it. New Mexico is winless in 12 consecutive games overall. Still, the Lobos are 3-2 against the spread over their previous five showings, covering in each of their last two games.

When it comes to the totals, this game could easily go either way, and it would depend a lot on the teams’ defenses. If you like to follow betting trends, the over has hit in seven straight encounters between the Lobos and Falcons, and each of these seven tilts produced more than 55 points in total.

However, I don’t expect this trend to continue. Both teams will try to run as much as possible, so the time should fly in this one. Whoever takes the lead will look to control the clock, while neither side seems capable of doing much damage through the air.