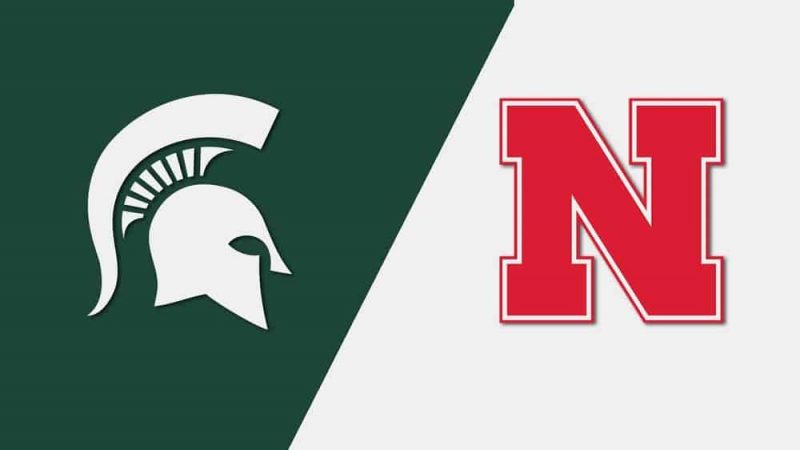 Who: Nebraska at Michigan State

An interesting Big Ten matchup is on the schedule for Saturday, September 25, 2021, when the Nebraska Cornhuskers (2-2, 0-1) visit the Michigan State Spartans (3-0, 1-0). The Spartans have been a pleasant surprise this season and Nebraska is finally starting to show some teeth under Scott Frost. This game will air live on FS1 at 7:00 p.m. EST.

Below is my pick, and preview, for the battle between the Nebraska Cornhuskers and Michigan State Spartans.

Last time out, Nebraska visited the #3 Oklahoma Sooners and suffered a disappointing 23-16 defeat. The Cornhuskers were within a touchdown heading into the fourth quarter, but could not get the stop and score they needed to pull off the massive upset. Adrian Martinez went 19/25 for 289 yards, one touchdown, one interception, and added 34 yards and one touchdown on the ground. Defensively, the Cornhuskers allowed 408 total yards and did not force any Oklahoma turnovers.

Michigan State visited the #24 Miami Hurricanes and left with an impressive 38-17 victory. This was a three point game heading into the final quarter, but Michigan State scored 21 of the final 24 points to come away with a comfortable win. Payton Thorne went 18/31 for 261 yards, four touchdowns, and zero interceptions on the night. Jalen Nailor hauled in four balls for 82 yards and two touchdowns. Kenneth Walker III could not be stopped on the ground as he finished with 172 yards on 27 carries. Defensively, the Spartans allowed 440 total yards and forced two Miami interceptions.

Nebraska vs Michigan State Series History: Nebraska has won the past two meetings and leads the all-time series 9-2. 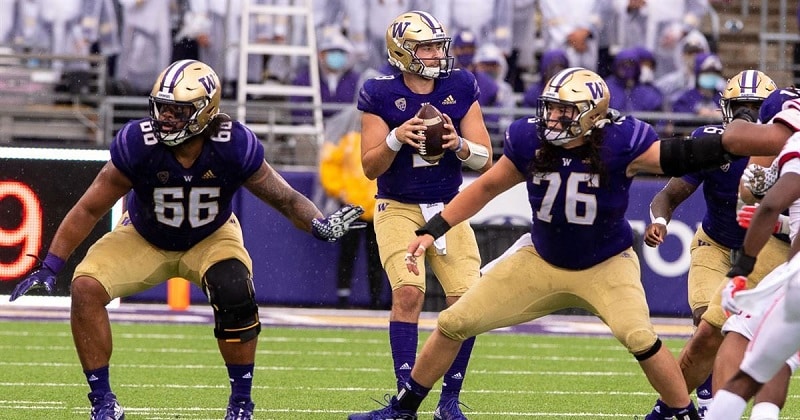 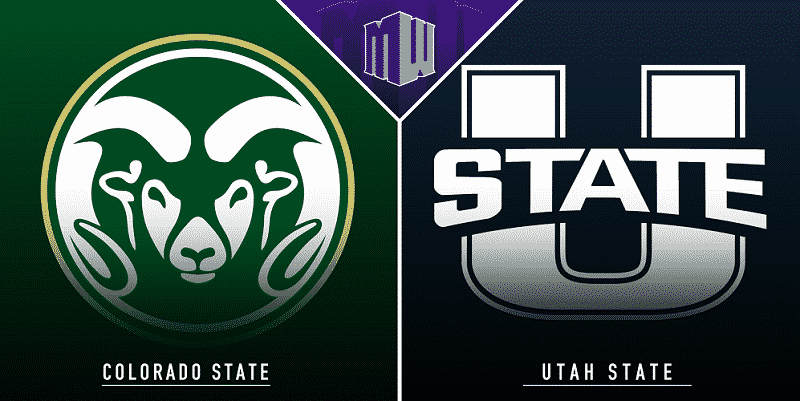 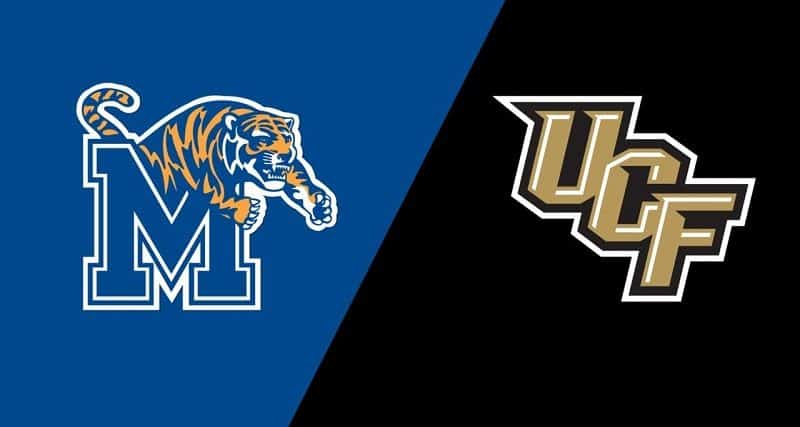