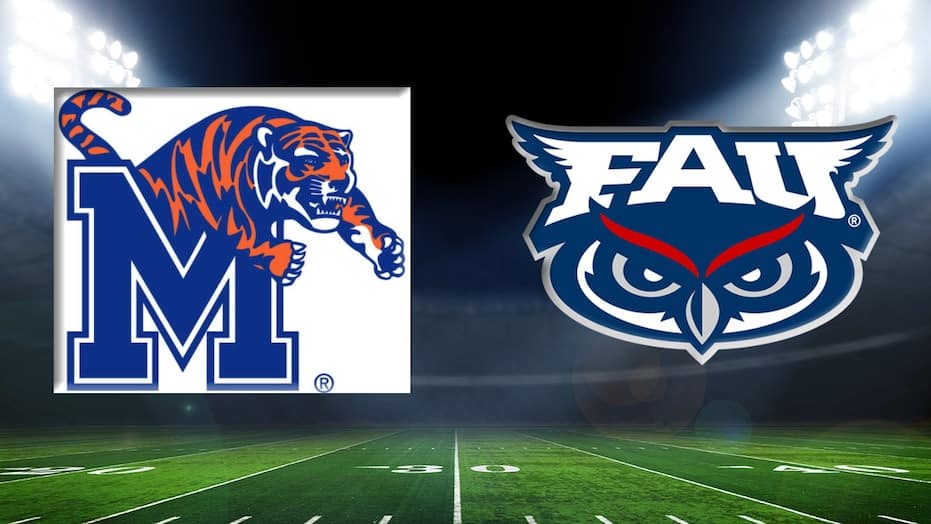 An interesting Montgomery Bowl is scheduled for Wednesday, December 23, 2020, when the Memphis Tigers (7-3) battle the Florida Atlantic Owls (5-3). Memphis finished tied for third in the American Athletic Conference and Florida Atlantic finished second in the Conference USA – East division. This game will air live on ESPN at 7:00 p.m. EST.

Last time out, Memphis finished their regular season with a 30-27 home win over the Houston Cougars. Memphis was dominating this game, leading 27-6 heading into the fourth quarter, but Houston rallied to tie the game up with 28 seconds left. The Tigers were able to drive down the field quickly and won with a walk-off 47-yard field goal. Brady White went 22/35 for 246 yards, two touchdowns, and one interception on the night. Calvin Austin III and Tahj Washington combined for 120 yards and two touchdowns on 10 receptions. Defensively, Memphis allowed 409 total yards and forced two Houston turnovers, one interception and one lost fumble.

Florida Atlantic ended their regular season with a disappointing 45-31 road loss at the Southern Mississippi Golden Eagles. This game was back and forth all night, but Southern Miss scored the only points of the fourth quarter to secure the double-digit win. Nick Tronti went 17/33 for 162 yards, one touchdown, and one interception on the night. James Charles was the FAU star of the game as he rushed the ball 16 times for 79 yards and two touchdowns. Defensively, the Owls allowed 514 total yards and forced three Sothern Miss turnovers, one interception and two lost fumbles.

CFB Predictions: I like Memphis -10.5 in the Montgomery Bowl. 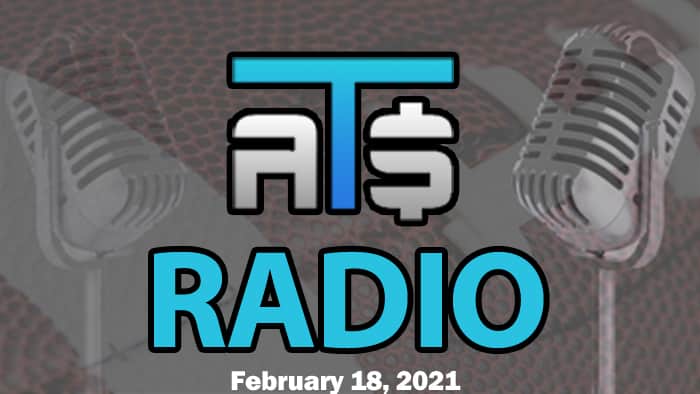