An early season high stakes game is scheduled for Saturday, September 19, 2020, when the #17 Miami Hurricanes (1-0) visit the #18 Louisville Cardinals (1-0) in a game with big ACC implications. These are two of the seven ACC teams who started their 2020 seasons with a win. This game will air live on ABC at 7:30 p.m. EST.

Miami had a disappointing 2019 in Manny Diaz’s first season as the Hurricanes finished with a 6-7 overall record and a 4-4 record in the ACC. The Hurricanes were picked to finish second in the ACC Coastal and ended up in a three-way tie for third place. Miami got shutout by Louisiana Tech in the Independence Bowl to end their season.

Louisville surprised everyone last season with an 8-5 overall record and a 5-3 ACC record. The 5-3 conference record put the Cardinals in second place in the ACC Atlantic, a division they were picked to finish in last in the preseason. Louisville beat Mississippi State in the Music City Bowl to end their season.

Below is my pick for the #17 Miami Hurricanes at #18 Louisville Cardinals. All odds are from BetMGM Sportsbook.

The Miami Hurricanes started their season off with an impressive 31-14 win over a good UAB Blazers team. It was the defense and the rushing attack that led Miami to the win as the defense allowed just 285 total yards and the offense rushed for 337 yards. Running back Cam’Ron Harris led Miami with 134 yards and two touchdowns on 17 carries, while Q D’Eriq King rushed for 83 yards and one touchdown on 12 rushed. King also threw for 144 yards and one touchdown. The Miami defense held UAB to just 80 rush yards on 26 attempts, a 3.1 average.

The Louisville Cardinals got their 2020 season started with a nine 35-21 win over the Western Kentucky Hilltoppers. Louisville is going to put up a lot of points and a lot of yards this season, and they will be led by quarterback Micale Cunningham. The Junior threw for 343 yards, three touchdowns, and one interception, and rushed for 24 yards and another touchdown. WR’s Dez Fitzpatrick and Braden Smith each caught four passes for 110 yards, and Fitzpatrick caught a touchdown. The Louisville defense held the Hilltoppers to just 248 total yards and 119 yards on the ground.

Football Predictions: I am going to back Louisville -2.5 Saturday night. 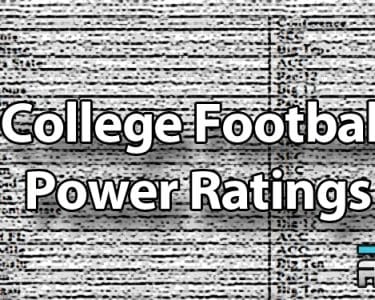 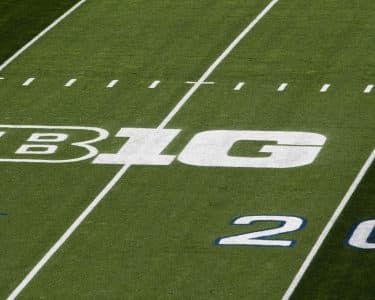