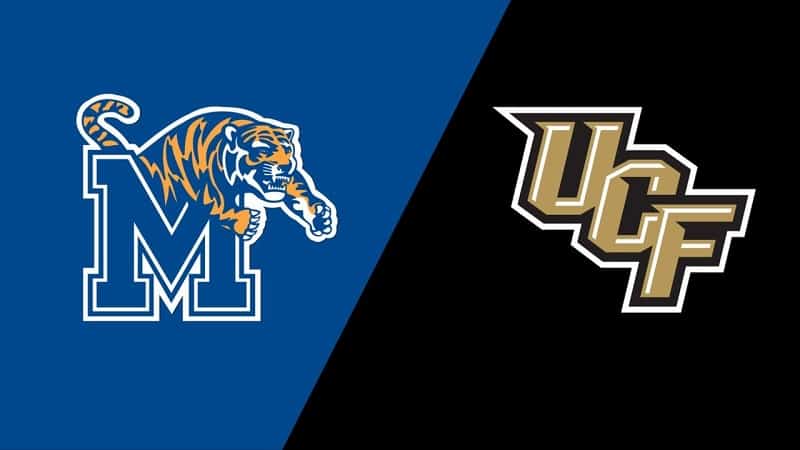 Who: Memphis at UCF

A fun American Athletic Conference battle is on teh schedule for Friday, October 22, 2021, when the Memphis Tigers (4-3, 1-2) visit the UCF Knights (3-3, 1-2). These two teams are generally powerhouses in the AAC, but this season is a step back for both programs. This game will air live on ESPN2 at 7:00 p.m. EST.

Below is my pick, and preview, for the battle between the Memphis Tigers and UCF Knights.

Last time out, Memphis hosted the Navy Midshipmen and came away with a 35-17 victory. The Tigers led throughout and led by as many as 18 points at the half and were never really threatened in the second half. Seth Henigan went 8/12 for 215 yards, two touchdowns, and one interception on the night. Memphis rushed the ball 34 times for 200 yards, a 5.9 average, and three touchdowns on the night. Defensively, the Tigers allowed 241 total yards and did not force any Navy turnovers.

UCF visited the then #3 Cincinnati Bearcats and were dominated 56-21. Cincy jumped out to a 35-0 first quarter lead and could have won by more if they didn’t enter cruise control in the second half. Mikey Keene went 16/27 for 141 yards, one touchdown, and two interceptions on the day. UCF rushed teh ball 37 times for 155 yards, a 4.2 average, and two touchdowns. Defensively, the Knights allowed 476 total yards and recovered one Cincy fumble.