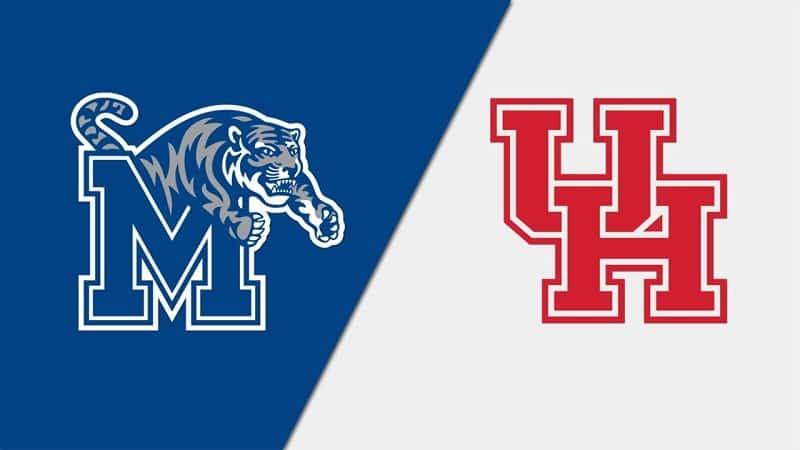 Who: Memphis at Houston

The American Athletic Conference comes to Friday night when the Memphis Tigers (5-5, 2-4) visit the Houston Cougars (9-1, 7-0). Houston is inevitably going to play Cincinnati in the AAC Championship game in a game that could be one of the best of the season. Memphis is going through a transition phase in their program. This game will air live on ESPN2.

Below is my pick, and preview, for the battle between the Memphis Tigers and Houston Cougars.

Last time out, Memphis hosted the East Carolina Pirates and suffered a 30-29 overtime defeat. Memphis scored in the first overtime and went for the win, but ECU stopped them on the two-point conversion and secured bowl eligibility. Seth Henigan went 15/26 for 233 yards, three touchdowns, one interception, and led the team with 61 rushing yards. Eddie Lewis, Asa Martin and Sean Dykes all hauled in a touchdown pass. Defensively, the Tigers allowed 502 total yards and forced two ECU interceptions.

Houston visited the lowly Temple Owls and left with a dominant 37-8 victory. The Cougars scored the first 24 points of the game and did not allow Temple to get on the board until the fourth quarter. Clayton tune went 21/34 for 224 yards, two touchdowns, and zero interceptions.Alton McCaskill had a big day with 21 carries for 129 yards, a 6.1 average, and two touchdowns. Defensively, Houston allowed just 218 total yards and forced three Temple interceptions.