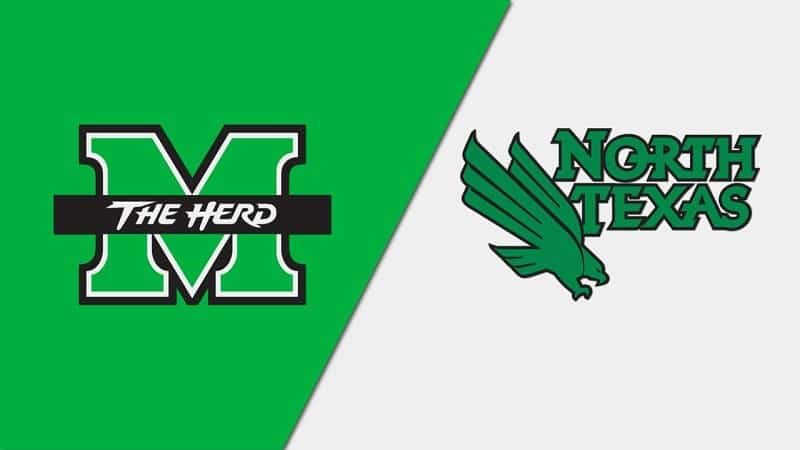 Conference USA comes to primetime when the Marshall Thundering Herd (3-3, 1-1) visit the North Texas Mean Green (1-4, 0-2) on Friday, October 15, 2021. Marshall is fighting to stay with the Charlotte 49ers and get into the C-USA Conference Championship game. This game will air live on CBS Sports Network at 7:00 p.m. EST.

Below is my pick, and preview, for the battle between the Marshall Thundering Herd and North Texas Mean Green.

Last time out, Marshall hosted Old Dominion and came away with a 20-13 win in overtime. Marshall tied the game up with 33 seconds remaining in the game and secured the win in the first overtime to beat the Monarchs. Grant Wells went 30/46 for 299 yards, two touchdowns, and two interceptions on the night. Two different Marshall wide receivers went over 60 yards and scored a touchdown. Defensively, Marshall forced two ODU interceptions.

North Texas visited the Missouri Tigers and left with a 48-35 defeat. Missouri led 31-7 at the half, but allowed North Texas to sneak back into the game and make this one seem closer than it was. Austin Aune went 16/26 for 305 yards, four touchdowns, and two interceptions. Four different Mean Green receivers caught a touchdown last week. Defensively, North Texas allowed 474 total yards and did not force any Missouri turnovers. 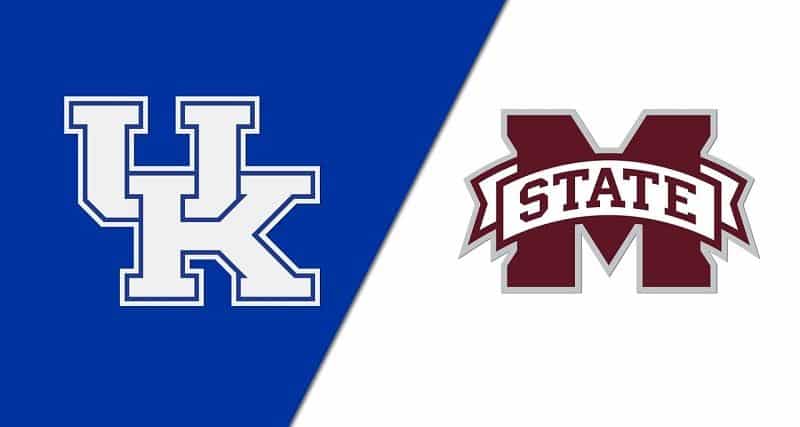 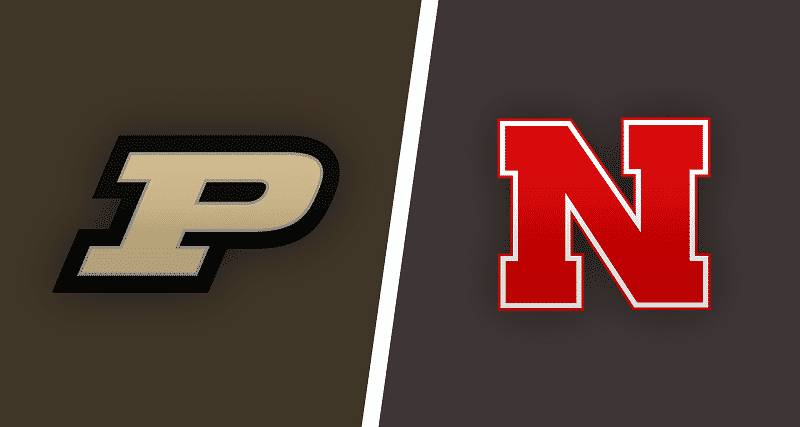 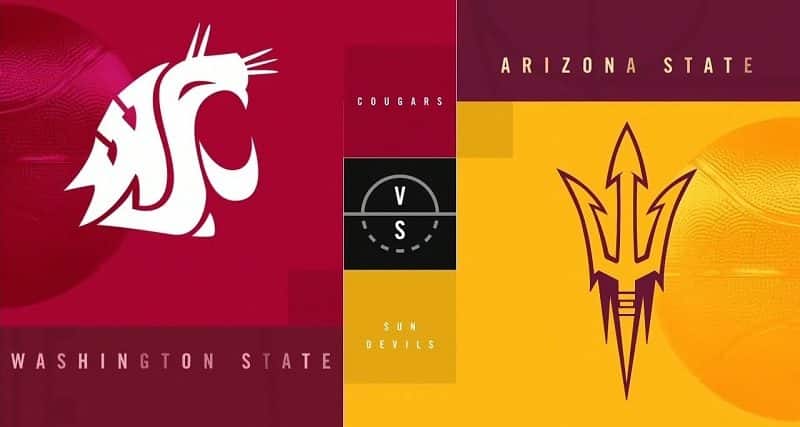