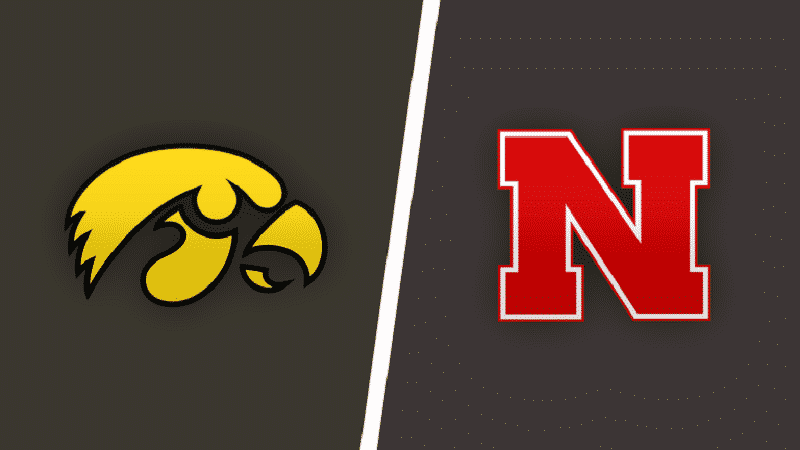 Who: Iowa at Nebraska

The Big Ten West could be decided on Friday when the Iowa Hawkeyes (9-2, 6-2) visit the Nebraska Cornhuskers (3-8, 1-7). Iowa is tied with Wisconsin and a loss by Iowa would see the Badgers clinch their berth in the Big Ten Championship game. This game will air live on the Big Ten Network.

Below is my pick, and preview, for the battle between the Iowa Hawkeyes and Nebraska Cornhuskers.

Last time out, Iowa hosted the Illinois Fighting Illini and came away with a 33-23 win. Illinois jumped out to a 10-0 lead, and were within four points heading into the fourth quarter, but a 13-0 run to begin the final quarter gave Iowa a comfortable advantage. Iowa ran the ball 52 times for 172 yards, a 3.3 average, and one touchdown. Defensively, the Hawkeyes allowed 312 total yards and forced two Illinois interceptions.

Nebraska visited the Wisconsin Badgers and suffered a tough 35-28 defeat. This game was tight throughout as Wisconsin led the entire time but never could get more than a seven point advantage. Adrian Martinez went 23/35 for 351 yards, one touchdown, two interceptions, and added one score on the ground. Nebraska rushed the ball 35 times for 101 yards and three touchdowns. Defensively, the Cornhuskers allowed 397 total yards and did not force any Wisconsin turnovers.