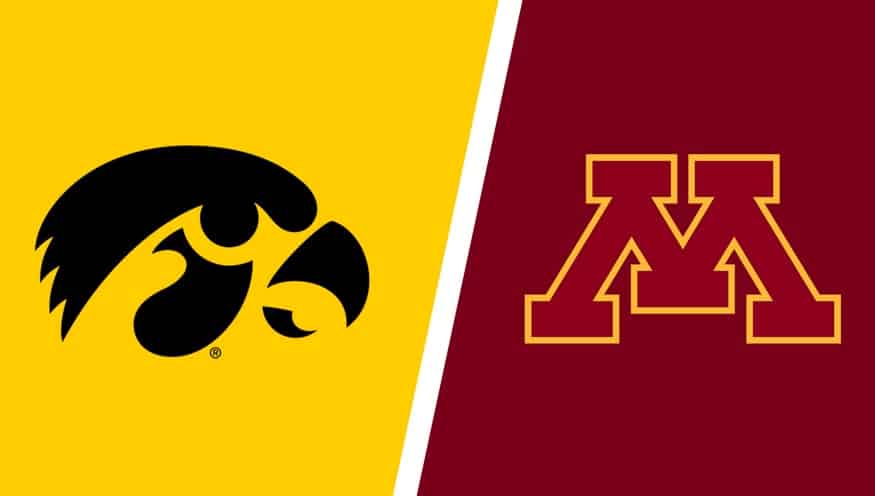 A Big 10 matchup that looked much better before the season is set for Friday, November 13, 2020, when the Iowa Hawkeyes (1-2) visit the Minnesota Golden Gophers (1-2). Both teams have been incredibly disappointing this season and are already out of the Big 10 – West race. This game will air live on FS1 at 7:00 p.m. EST.

The Minnesota offense has not been the problem as they are averaging 36.3 points per game and 439.3 yards per game, 200.7 through the air and 238.7 on the ground. Mohamed Ibrahim is having a big year as he already has 571 rushing yards and five touchdowns, and Rashod Bateman leads the team with 24 receptions for 302 yards and one touchdown. Defensively, the Golden Gophers are allowing 36.0 points and 481.0 yards, 241.7 passing and 239.3 rushing.

Below is my pick for the Iowa Hawkeyes at Minnesota Golden Gophers. All odds are from DraftKings Sportsbook.

Last time out, Iowa broke their two-game losing streak with a dominant 49-7 home win over the Michigan State Spartans. Iowa went into the half winning 35-0 as they completely embarrassed Michigan State on the day. QB Spencer Petras went 15/27 for 167 yards, and one touchdown, but the story of the day was running back Tyler Goodson who rushed the ball 14 times for 113 yards and two touchdowns. Mekhi Sargent also ran the ball in for two touchdowns against Sparty. The Iowa defense held Michigan State to just 227 yards and forced three interceptions.

Minnesota also notched their first win of the season with a 41-14 thrashing at the Illinois Fighting Illini. The Golden Gophers jumped out to a 21-0 lead, midway through the second quarter, and never looked back as they Illinois was never closer than 14 points after that. QB Tanner Moran went 17/27 for 216 yards, one touchdown, and interception, but running back Mohamed Ibrahim stole the show with 30 carries for 224 yards and four touchdowns. The Minnesota defense held Illinois to just 287 total yards on the day.

CFB Predictions: I am going to back Minnesota +2.5 at home. 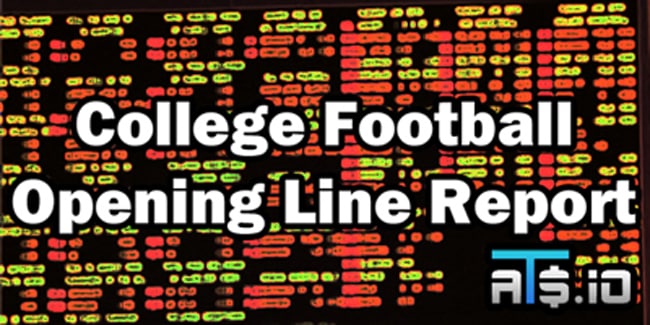