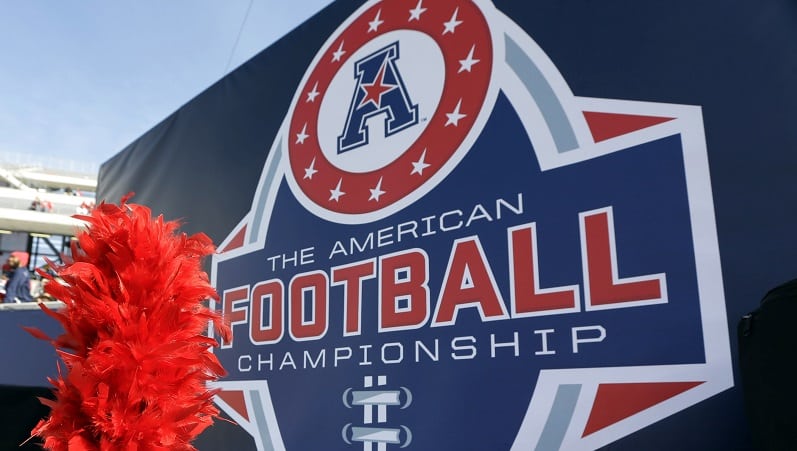 Who: Houston vs Cincinnati

An AAC Championship with major playoff implications is set for Saturday afternoon when the Houston Cougars (11-1, 8-0) visit the Cincinnati Bearcats (12-0, 8-0). Cincy is finally ranked in a playoff spot and a win Saturday will make it very hard for the committee to leave them out. The Bearcats won last season and will be appearing in their third AAC title game. Houston will be making their second appearance and will look to improve to 2-0, winning the title in 2015. This game will air live on ABC.

Below is my pick, and preview, for the battle between the Houston Cougars and Cincinnati Bearcats.

Last time out, Houston ended their season with a 45-17 thumping at the UConn Huskies. This game was never in question and Houston was able to go into cruise control in the fourth quarter. Clayton Tune went 21/30 for 301 yards, four touchdowns, and zero interceptions. Nathaniel Dell hauled in six balls for 62 yards and two touchdowns in this one. Defensively, the Cougars allowed 238 total yards and recovered one UConn fumble.

Cincinnati concluded their perfect regular season with a 35-13 road win over the East Carolina Pirates. The Bearcats used a big second quarter to take control of the game and were never in doubt of winning. Desmond Ridder went 17/28 for 301 yards, two touchdowns, and two interceptions on the night. Cincy ran the ball 36 times for 143 yards, a 4.0 average, and two touchdowns. Defensively, the Bearcats allowed 282 total yards and forced two ECU turnovers, one interception and one fumble.

Houston vs Cincinnati Series History: Cincy has won the past two meetings, but Houston leads the all-time series 15-12.