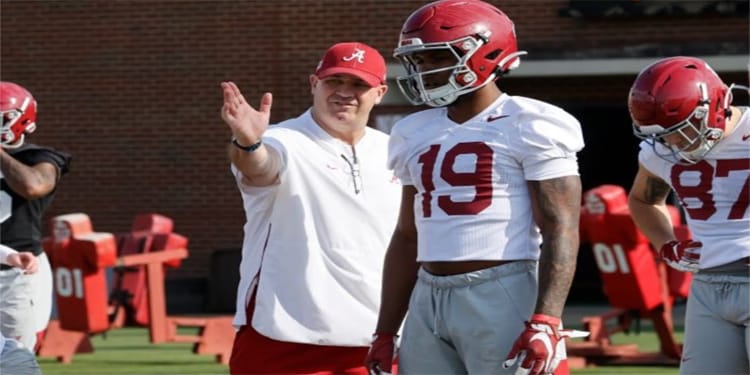 Coaching is such an instrumental part of college football. The tasks of the job go far beyond Saturdays or the practices leading up to the game. Because of the recruiting elements, it is a 365-day job and encompasses so much more than making the fourth down decisions or standing in front of the media.

What college football handicappers should really focus on are the coordinators. The guys that are calling the plays are also the guys that end up being the closers on the recruiting trail. Those are the guys in the living rooms talking with the parents and the incoming freshmen. Head coaches will be there to seal the deal if they need to be, but the coordinators do a lot of the heavy lifting.

They also have a lot to do with the implementation of the weekly game plans. Most call plays. Head coaches are household names, but a lot of coordinators are not.

Your preseason research should include familiarizing yourself with the new coordinator hires. Coordinators can make a big difference on both sides of the ball and it is crucial to know which teams will play faster, which teams are changing schemes, and which teams could maximize their potential with a new voice and a new direction.

I’ll look at what I believe are some impact hires of offensive and defensive coordinators and give some thoughts on how I expect things to work out for the 2021 season and beyond.

You can check out my thoughts on the new defensive coordinator hires here, but this is all about offense.

Bill O’Brien (Alabama) – This is a household name, as former Houston Texans head coach Bill O’Brien takes his new position in Tuscaloosa. This offense will grow up together, as a new quarterback, running back, and wide receivers will all have to figure things out on the fly. O’Brien, a Bill Belichick disciple, should do well for however long he is at Alabama, but there may be some growing pains early. The first game against a quality Miami defense should be fun.

Jake Peetz (LSU) – Joe Burrow isn’t walking through that door, but Myles Brennan and Max Johnson should see an offensive scheme more like what the Tigers did in 2019. Joe Brady had Peetz as his QB coach with the Carolina Panthers. Peetz was Alabama’s QB coach in 2018. The most important position on the field for LSU should be upgraded a lot this season and this should be a home run hire.

Liam Coen (Kentucky) – This is one to follow really closely. The Kentucky offense could take a big leap this season. Penn State transfer Will Levis is better than the other guys that have been in Lexington lately. Maybe highly-touted recruit Joey Gatewood takes a leap. But, it will be Liam Coen, who is a disciple of Sean McVay that could have a lot to do with Kentucky’s new offensive ceiling. Having the talent to run the Rams offense is a question, but the Wildcats should be much better schematically this season.

Mike Yurcich (Penn State) – Mike Yurcich has made the rounds lately, with stops at Ohio State and Texas after leaving his longtime post at Oklahoma State. Yurcich coordinated the very potent Ohio State passing game in 2019 and oversaw a very good Longhorns passing attack last season. It remains to be seen how much of a passer Sean Clifford will become, but Yurcich definitely has a sterling reputation on that side of the ball.

Sonny Cumbie (Texas Tech) – The Texas Tech Red Raiders had 398 pass attempts and 337 rushing attempts last season. That was a whole lot different than what we have seen in the past from the Red Raiders. Well, now that Sonny Cumbie, who played QB under Mike Leach, moved over from Fort Worth to Lubbock, the Red Raiders are going to throw and throw a ton. Tyler Shough transferred in from Oregon and will have to learn a dramatically different offense. The Red Raiders had under six yards per play last season and their lowest passing output per game since the before the Y2K scare. Be sure to adjust your Texas Tech projections accordingly.

Brennan Carroll (Arizona) – Brennan Carroll is the son of Pete Carroll, the head coach of the Seattle Seahawks. Carroll was on his dad’s staff as the offensive line coach and run game coordinator last year. It sure seems like the Wildcats will attempt to run the football a lot. They have a very inexperienced stable of backs and a marginal offensive line. Carroll is a great recruiter, though, having been the recruiting coordinator at Miami, so this could be a nice long-term fit, but it looks like it could be a slow transition in Tucson.

Tim Harris/GJ Kinne (UCF) – We know that UCF has been playing fast for a long time and that won’t change under Gus Malzahn. Tim Harris and GJ Kinne are the co-offensive coordinators for the Knights. Kinne was with Hawaii on Todd Graham’s staff as the OC in 2020. Harris was with FIU as the running backs coach. This seems like a good balance for a really gifted offense led by southpaw slinger Dillon Gabriel. Kinne has long been thought of as a rising star in the coaching ranks.

Tim Polasek (Wyoming) – Tim Polasek was the offensive line coach at Iowa and also served as Craig Bohl’s offensive coordinator at North Dakota State. The familiarity between those two guys should be a boost for Wyoming’s offense, which is about as projectable as it gets. They’re going to run the ball and then run it some more and keep running it. That won’t change with Polasek. Their totals will be low, but with a stingy defense and a running clock on offense, unders could still be in play.

Anthony Tucker (Utah State) – After scoring just 15.5 points per game last season with all of 4.6 yards per play, the Aggies are going to play faster and look a lot different under Blake Anderson. Anthony Tucker comes from UCF, where the Knights played with a ton of pace and tempo. He’ll have one of Anderson’s QBs, Logan Bonner, at the helm. This is a team with a bad defense that will play fast and we’re going to see some shootouts with this team.

Major Applewhite (South Alabama) – The coaching staff at South Alabama might be the most upgraded staff in the country. Major Applewhite goes from Tuscaloosa, where he was an analyst with Alabama, to Mobile, where he’ll be an offensive coordinator again. He failed as a head coach at Houston, but he’s back in a really familiar role now and he could thrive immediately with an experienced starting QB in South Carolina and Utah transfer Jake Bentley.

Zach Kittley (Western Kentucky) – Zach Kittley has a big job in Bowling Green. Jeff Brohm and his staff led WKU to over seven yards per play up until 2017. Since then, WKU hasn’t even topped 5.6 yards per play. Kittley was one of the main architects of the Houston Baptist offense and QB Bailey Zappe will be able to run an offense he knows well. The Hilltoppers are going to throw a ton and play with more tempo. This won’t be the plodding offense we’ve seen the last few years at WKU. 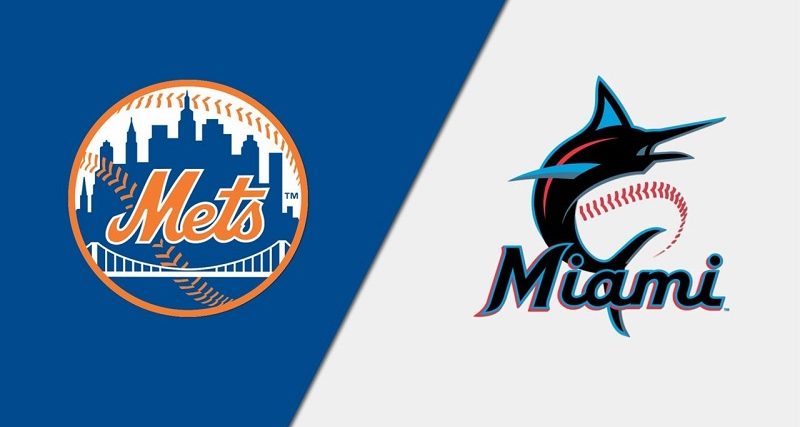