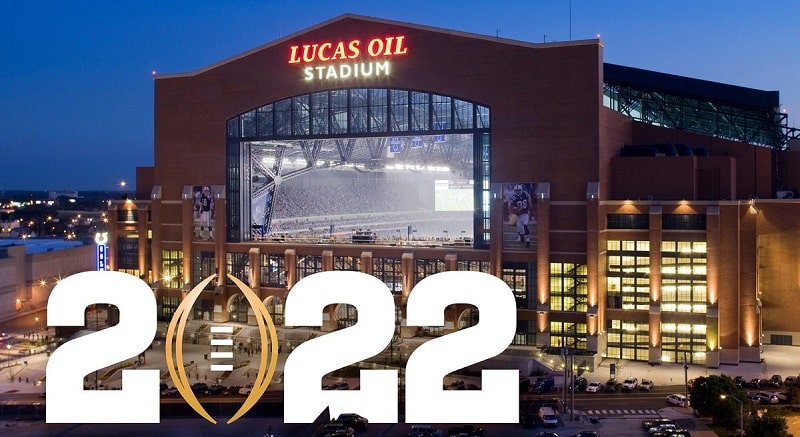 Who: Georgia vs Alabama

The College Football National Championship is here, and it will be an all-SEC matchup when the Georgia Bulldogs (13-1) battle the Alabama Crimson Tide (13-1). Georgia’s lone loss this season was a 41-24 defeat to Alabama in the SEC Championship game. Alabama had a surprising road loss to Texas A&M earlier this season. This game will air live on ESPN.

Georgia has been selected as National Champions six times, but the Bulldogs have only claimed titles in 1942 and 1980. The Bulldogs are making their second appearance in the College Football Playoff National Championship and will look to avenge a 26-23 overtime loss to Alabama in the 2017-2018 title game.

Alabama has claimed 18 national championships and has another six unclaimed titles. The Crimson Tide have dominated in the College Football Playoff era with five previous championship game appearances and three title games wins. Alabama is the defending champ and will look to become the first team to win back-to-back championships since they did it back in 2011 and 2012.

Below is my pick, and preview, for the battle between the Georgia Bulldogs and Alabama Crimson Tide.

Last time out, Georgia faced off against the Michigan Wolverines and dominated to a 34-11 victory. Georgia dominated this semifinal game and made it look like boy’s vs men against the Wolverines. Stetson Bennett went 20/30 for 313 yards, three touchdowns, and zero interceptions. James Cook had a big day with four receptions for 112 yards and one touchdown. Defensively, the Bulldogs allowed 328 total yards and forced three Michigan turnovers, two interceptions and one fumble.

Alabama played the Cincinnati Bearcats in the semifinal and easily won 27-6. The Crimson Tide were too big for Cincinnati and Alabama dominated the line of scrimmage. Brian Robinson Jr. had a big night with 26 carries for 204 yards, a 7.8 average, and Bryce Young was efficient at QB, going 17/28 for 181 yards, three touchdowns, and one interception. Defensively, the Crimson Tide allowed just 218 total yards and did not force any Cincy turnovers.

Georgia vs Alabama Series History: These teams have faced off 71 times and Alabama leads the all-time series 42-25-4. The Crimson tide have won seven consecutive meetings against the Bulldogs.