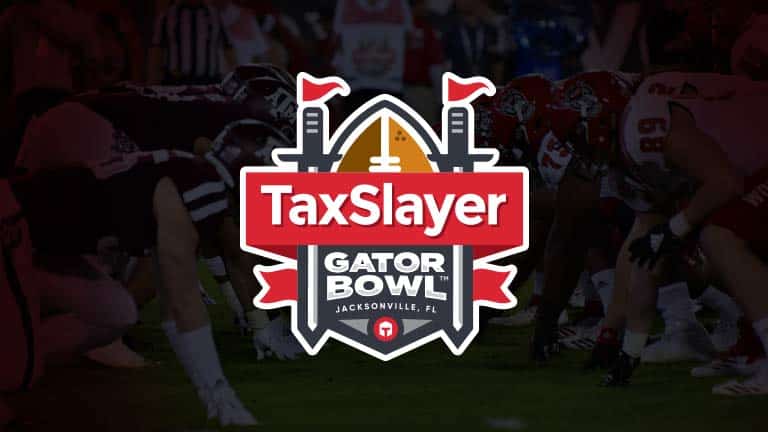 The Gator Bowl is set for New Years Eve with the Wake Forest Demon Deacons (10-3) battling the Rutgers Scarlet Knights (5-7). Wake was originally scheduled to play Texas A&M, but Rutgers stepped in after the Aggies had COVID issues.. This game will air live on ESPN.

Wake Forest is back in a bowl game for the sixth straight season and will look to end their two-game bowl losing streak. Last season, Wake lost 42-28 to Wisconsin in the Duke’s Mayo Bowl. The Deacs last won a bowl game in 2018 when they beat Memphis in the Birmingham Bowl.

Rutgers comes back to bowl season for the first time since their 2014 Quick Lane Bowl win over North Carolina. The Scarlet Knights made six bowls in Greg Schiano’s first tenure and should expect this to be a normal tenure in his second stint.

Below is my pick, and preview, for the battle between the Wake Forest Demon Deacons and Rutgers Scarlet Knights.

Wake vs Rutgers Series History: Wake Forest has won the only two meetings against Rutgers, with the last game taking place in 1999.