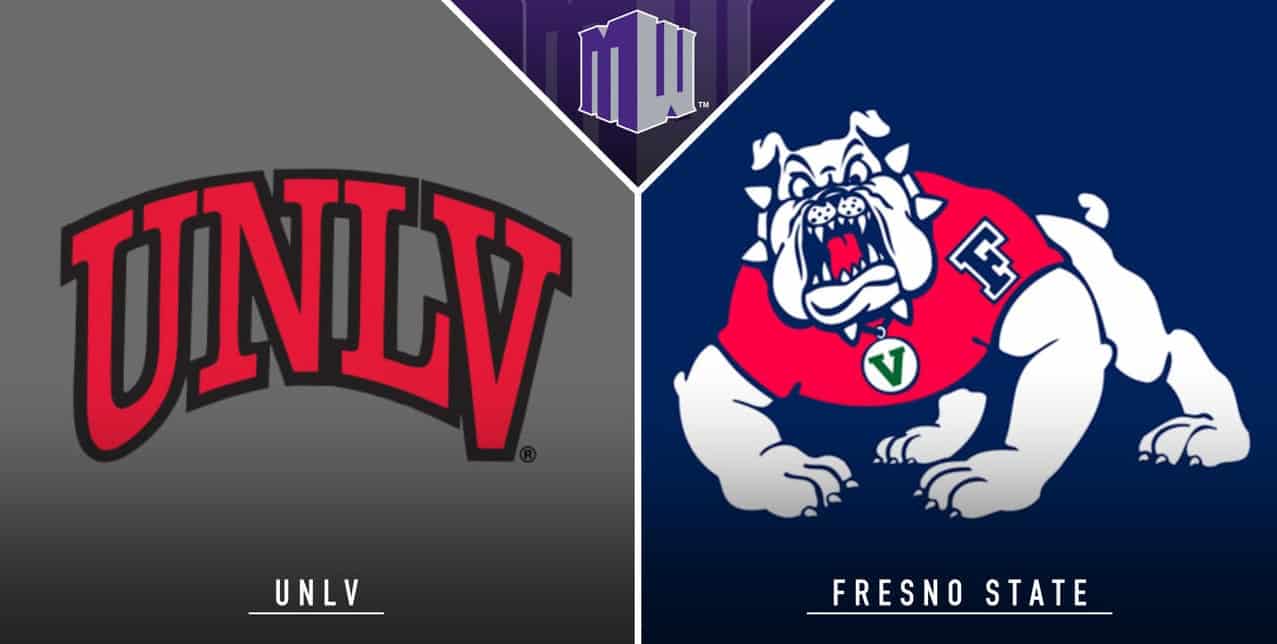 The Mountain West Conference was one of the last FBS conferences to get their season started and the action is now coming in very fast. Week three of the MWC will take place on Saturday, November 7, 2020, when the Fresno State Bulldogs (1-1, 1-1) visit the UNLV Rebels (0-2, 0-2). This game will air live on CBS Sports Network at 3:30 p.m. EST.

Through two games, the Fresno State offense is averaging 28.5 points per game and 420.5 yards per game, 318.5 through the air and 102.0 on the ground. Ronnie Rivers leads the rushers with 174 yards and three touchdowns, and Keric Wheatfall leads the receivers with eight receptions for 160 yards. Defensively, the Bulldogs are allowing 25.5 points and 462.0 yards, 226.0 passing and 236.0 rushing.

The UNLV offense is averaging just 12.5 points per game and 267.0 yards per game, 164.0 through the air and 103.0 on the ground. Charles Williams leads all UNLV rushers with 179 yards and Steve Jenkins leads the receivers with eight receptions for 74 yards and two touchdowns. Defensively, the Rebels are allowing 35.5 points and 460.5 yards, 243.0 passing and 217.0 rushing.

Below is my pick for the Fresno State Bulldogs at UNLV Rebels. All odds are from PointsBet Sportsbook.

Last time out, Fresno State hosted the Colorado State Rams and came away with a dominant 38-17 victory. Colorado State led 10-7 early in the second quarter, but Fresno State scored the next 31 points to easily get their first win of the season. Ronnie Rivers was the star of the Bulldogs offense as the running back had 95 rushing yards and two rushing touchdowns, as well as, five receptions for 69 yards and another touchdown.

The UNLV Rebels hosted the Nevada Wolfpack and suffered a disappointing 37-19 defeat. UNLV never led in this game and trailed by double digits most of Saturday night. Quarterback Max Gilliam went 27/40 for 207 yards and two touchdowns on the night. Running back Charles Williams had 19 carries for 99 yards and five receptions for 22 yards. Wide receiver Tyleek Collins had a nice night as he hauled in five balls for 74 yards and a touchdown. The UNLV defense gave up 497 total yards and did not force a single turnover.

CFB Predictions: Give me the Fresno State Bulldogs -11.5 on the road.