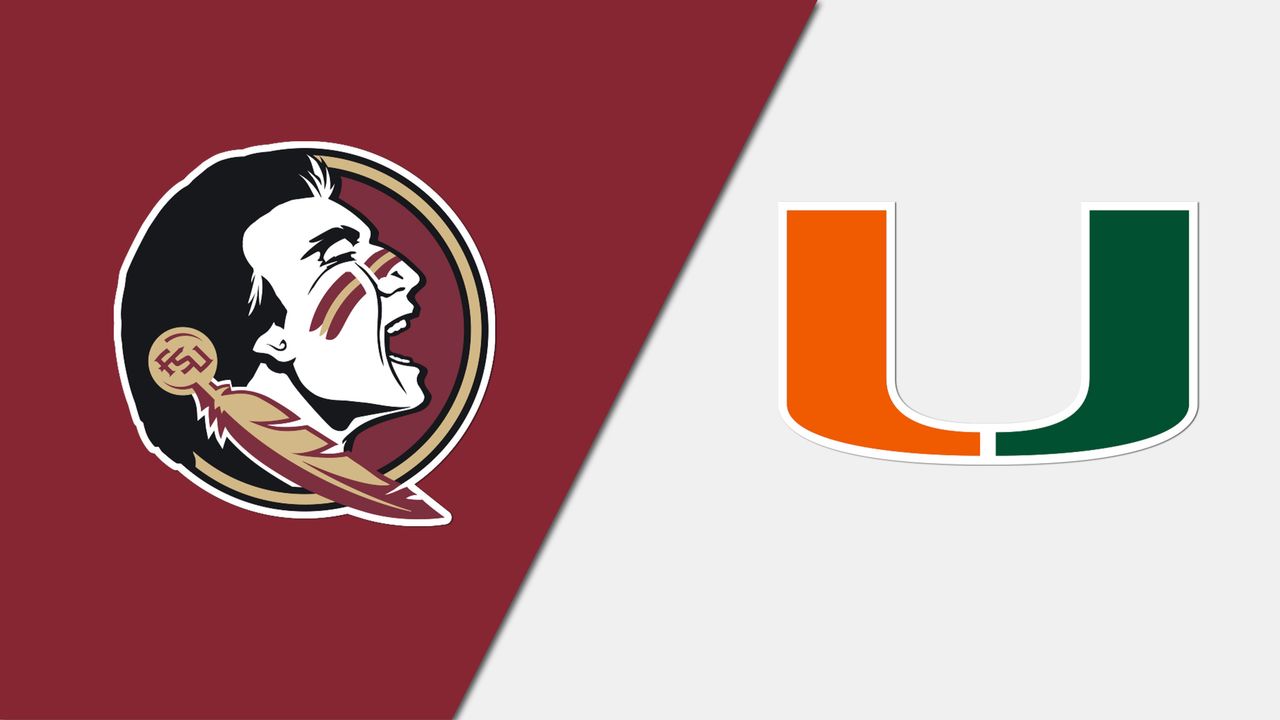 One of the biggest rivalries in college football continues Saturday, September 26, 2020, when the Florida State Seminoles (0-1) visit the #12 Miami Hurricanes (2-0). Miami has the most impressive win of the early college football season and Florida State is already dealing with a lot of adversity. Florida State head coach Mike Norvell will not be on the sideline for this one as he has tested positive for COVID-19. This game will air live on ABC at 7:30 p.m. EST.

Florida State had a pathetic season opener that saw them score just 13 points and gain 307 yards on offense. The defense gave up 16 points and 438 total yards.

Below is my pick for the Florida State Seminoles at #12 Miami Hurricanes. All odds are from DraftKings Sportsbook.

Florida State hosted Georgia Tech on September 12th and suffered an embarrassing 16-13 loss. The Seminoles led 10-0, heading into the second quarter, and 13-7 heading into the fourth, but could not hold on to the lead at the end. Jude Kelley hit a game winning 32-yard field goal with 8:56 remaining in the game. Florida State’s leading rusher had 39 yards, two players tied with that total, and FSU had two receivers with 50+ yards. FSU could be in for another ugly season.

Miami played in the first big game of the season last weekend and came away with a 47-34 win at #18 Louisville. The Hurricanes went down 3-0 early but dominated the rest of the way. Miami led 20-6 at the half and finally was able to pull away with 20 unanswered points in the second half. QB D’Eriq King balled out for Miami as the transfer threw for 325 yards, on just 18 competitions, and three touchdowns. RB Cam’Ron Harris rushed the ball nine time for 134 yards and one touchdown, including a 75-yard TD run. WR Brevin Jordan led all of the receivers with seven receptions for 120 yards and one touchdown.