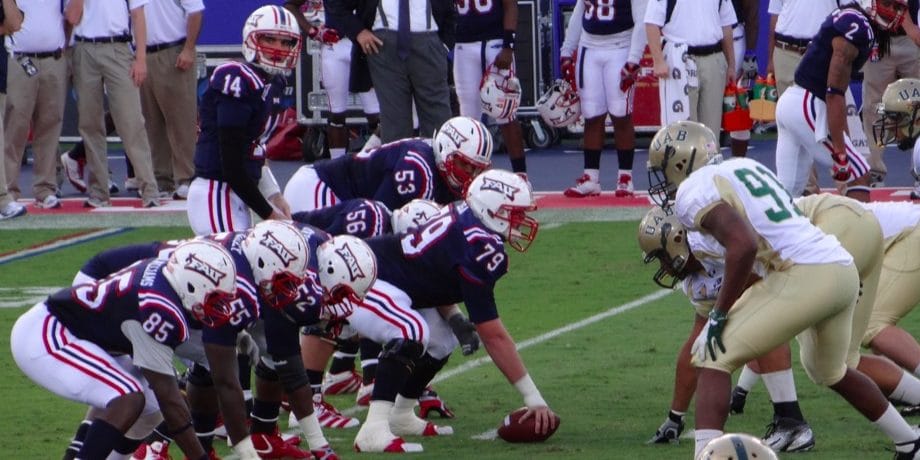 FAU is the 2017 Conference USA Championship game winners as the Owls came away with a 41-17 win over the North Texas Mean Green. It was the first conference title for the Owls in Lane Kiffen’s first season as the head coach in Boca Raton. A win Saturday would give FAU their second 10 win season in the past three seasons.

Below is my pick for the UAB Blazers at the Florida Atlantic Owls. All lines are from the FanDuel Sportsbook.

UAB ended their regular season on a three game winning streak thanks to a 26-21 road win over North Texas last weekend. The Blazers were trailing 21-20 with 20 seconds to go in the third quarter, but a 76 yard INT return clinched the UAB victory. UAB is 3-3 on the road this season with wins over Akron, UTSA and North Texas and losses to Western Kentucky, Tennessee and Southern Miss. The Blazers are 1-1 against C-USA – East opponents with a win over Old Dominion and a loss to Western Kentucky. UAB is 7-5 against the spread and the under has hit in seven of their 12 games this season.

FAU extended their winning streak to five games with a 34-17 regular season finale win over Southern Mississippi. The Owls never trailed in the game and led by as much as 17 in the first half en route to a relatively comfortable two score win. Florida Atlantic is 4-2 at home this season with their two losses coming to then #18 UCF and against Marshall. Against C-USA – West teams, the Owls are 2-0 with wins over UTSA and Southern Mississippi. Florida Atlantic is 8-4 against the spread and the under has hit in six of their 12 games this season.

Series History: UAB won the most recent meeting, back in 2014, but FAU leads the all-time series 4-2. 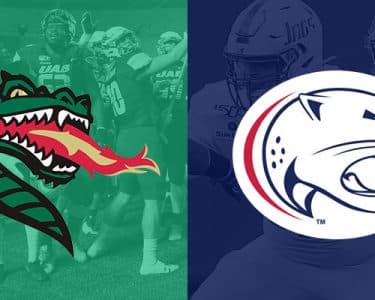 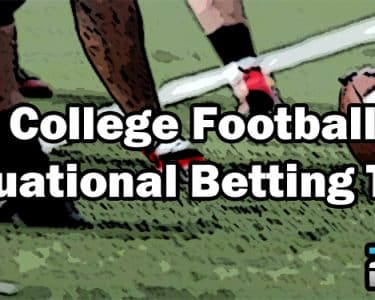 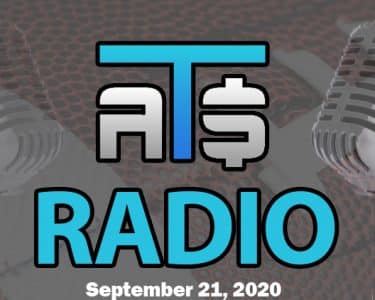