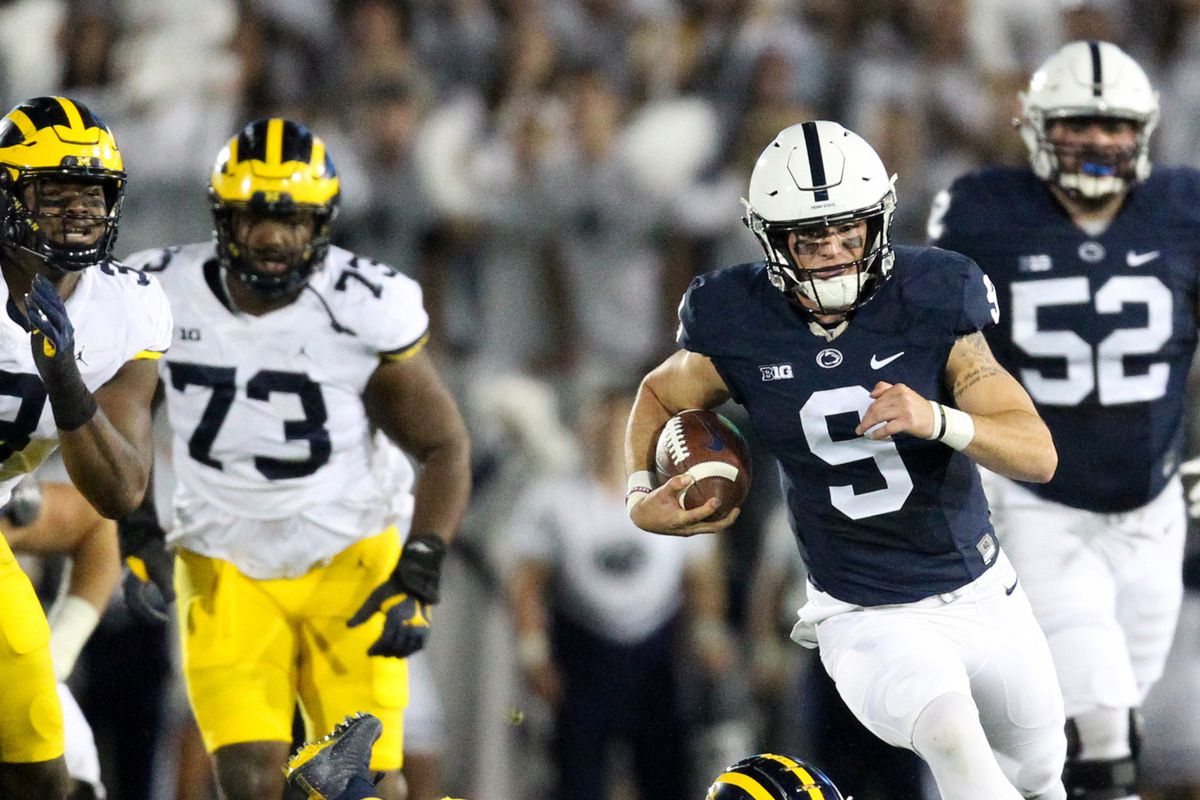 Most of the week 8 college football schedule is pretty light, but there are a few night time games that are definitely worth sitting back and watching. Besides for the game we will be talking about below, #17 Arizona State at #13 Utah is the biggest matchup of the day, but also #10 Georgia, #15 Texas, #1 Alabama and #14 Boise State are all in action Saturday night.

The biggest game of the night is the 5-1, and 16th ranked, Michigan Wolverines traveling to State College to take on the undefeated #7 Penn State Nittany Lions. Michigan has won four of the last five meetings between these two, and two of the last three, including a 42-7 blowout in 2018.

Below is my pick for #16 Michigan at #7 Penn State. All lines are from the DraftKings Sportsbook.

#16 Michigan extended their winning streak to three games with a comfortable, but still ugly, 42-25 win at Illinois. During this three game win streak the Wolverines sandwiched wins over lowly Rutgers and Illinois with a 10-3 win over then #14 Iowa. Besides for the 52-0 win over Rutgers the Wolverines have looked unimpressive in almost every game, but they still find themselves just one game back of Penn State and Ohio State in the Big Ten East. Michigan ranks 73rd in passing yards per game and are 79th in the nation in rushing yards while scoring 30.7 points per game and giving up 17.5.  UM is 2-4 ATS and the over has hit in four of six games this season.

The #7 Penn State Nittany Lions passed their first real test of the season last week with a 17-12 road win over then #17 Iowa. PSU trailed 3-0 heading into the second quarter, but a touchdown halfway through the second quarter saw Penn State take the lead for good. Penn State now has wins at Iowa and Maryland to go with home wins over Purdue, Pittsburgh, Buffalo and Idaho. PSU is top 45 in the nation in both passing and rushing yards and are top 10 in the nation averaging 42.0 points per game. PSU are 3-2-1 ATS and the under has hit in four of six games (four in a row).

Game Prediction: I don’t trust the Michigan offense at all, but I think the defense is for real, so I am backing Michigan +9 in this one. 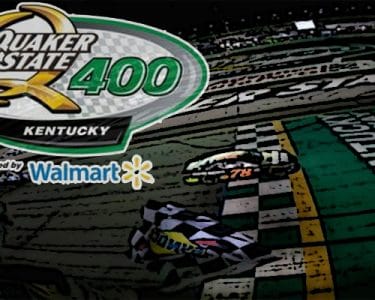 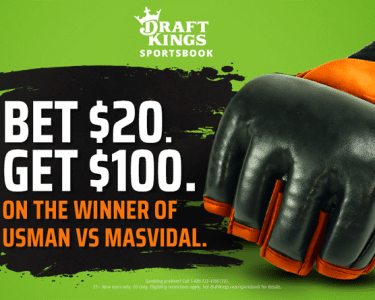