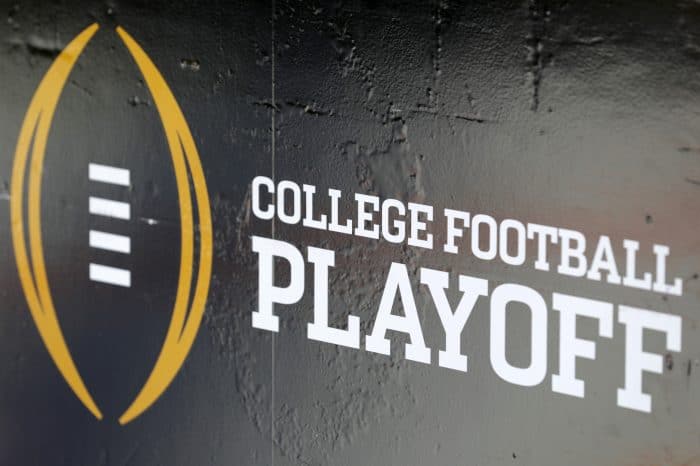 With the conclusion of Championship Weekend, the College Football Playoffs will be as good as set. We will have to wait for the official selection to take place, of course. But depending on how the games play out, it will not be hard to figure it out.

If Georgia somehow pulls off the upset and beats LSU, they are in, and LSU will likely still be in. A loss in the ACC title game would knock Clemson out, but they are favored by four touchdowns. Clemson is not losing.

Ohio State could probably survive getting upset as well.

So, three spots are as good as taken, leaving the fourth one up for discussion. If Georgia wins, the Bulldogs are in, and all the debate stops. But if (when) they lose, the door will be wide open for Utah, Oklahoma, or Baylor.

DraftKings is offering odds on making the playoffs for the last four candidates:

Baylor needs the most help to get in. Should they pull off the upset and Utah beats Oregon Friday night, the Utes will likely make it in over Baylor. Utah is currently favored by 6.5 against the Ducks. However, they were able to hold their own against Oklahoma a few weeks ago; they just failed to finish the game.

While they are the most unlikely pick, it is possible.

For Utah to make it, not only do they need to win Friday night, but they need Oklahoma to lose as well. With the top-25 wins that the Sooners have, if both win, it will be Oklahoma in the playoffs—not Utah.

So, the better question may be who is going to win their game?

Some are trying to justify Georgia beating LSU, but anyone that has watched both teams play knows that is not going to happen. At best, the Georgia defense may slow down Joe Burrow, but they are not stopping him.

Utah could very well beat Oregon. With their run game, they can keep Justin Herbert off the field and off the scoreboard. Don’t count on the Utes to cover the spread but count on them to win the game.

The Big 12 title game could go one of two ways. It could be a close, hard-fought game with the winner being whoever has the ball last, or Oklahoma is going to run away with it. As tempting as it is to back Baylor, Oklahoma is the smart play here.

Back to the original question—how should you bet? Take Oklahoma to make it in, but put a few bucks down on Baylor. You know—just in case things get a little crazy and we have a weekend full of epic upsets to close out the 2019 college football regular season. 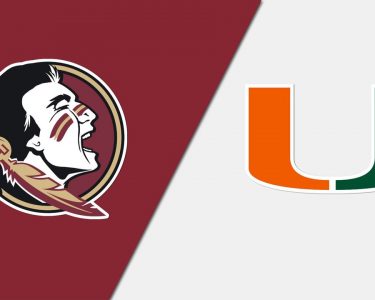