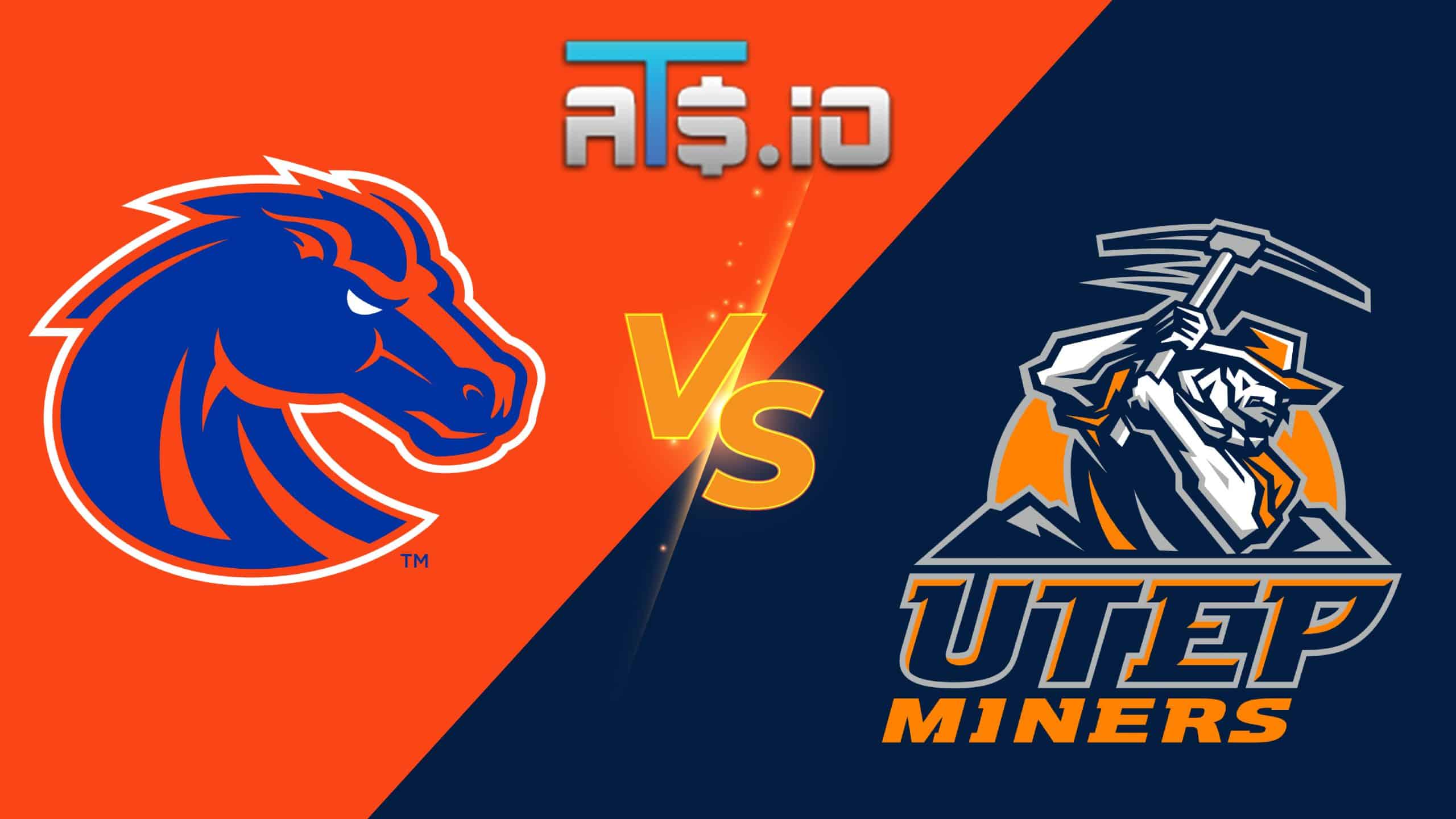 A non-conference showdown is set for week four when the Boise State Broncos (2-1) visit the UTEP Miners (1-3). Boise State has rebounded nicely after their opening week start, while UTEP has struggled to begin 2022. This game will air live on CBS Sports Network.

Last time out, Boise State hosted FCS UT-Martin and easily won 30-7. The Skyhawks came to play in the first quarter as they were tied with their FBS opponent after the first 15 minutes. However, the final 45 minutes was all Boist State as the Broncos scored 13 points in the second quarter and 10 points in the fourth quarter, while holding UT-Martin scoreless, to get the 23-point win. Hank Bachmeier went 18/25 for 204 yards, two touchdowns, and zero interceptions on the day. George Holani had a big day as he carried the ball 24 times for 110 yards, a 4.6 average, and one touchdown, and the running back added four receptions for 47 yards and a touchdown. Defensively, Boise State allowed 152 total yards and recovered on Skyhawks fumble.

UTEP visited New Mexico and left with a disappointing 27-10 defeat. New Mexico jumped out to a 10-0 lead and led 20-3 at the half. It was a scoreless third quarter, but both teams scored touchdowns late in the fourth quarter to finish this game off. The Miners had no interest in keeping the ball as they had seven turnovers, three lost fumbles and four interceptions, in the game. Two UTEP QBs combined to go 20/46 for 299 yards, zero touchdowns, and four interceptions. Defensively, the Miners allowed 299 total yards and forced two Lobos turnovers, one interception and one recovered fumble.

Series History: Boise State has won all six meetings between these two schools.

Pick: Boise State is too good to mess around with UTEP. Broncos by 3+ touchdowns.