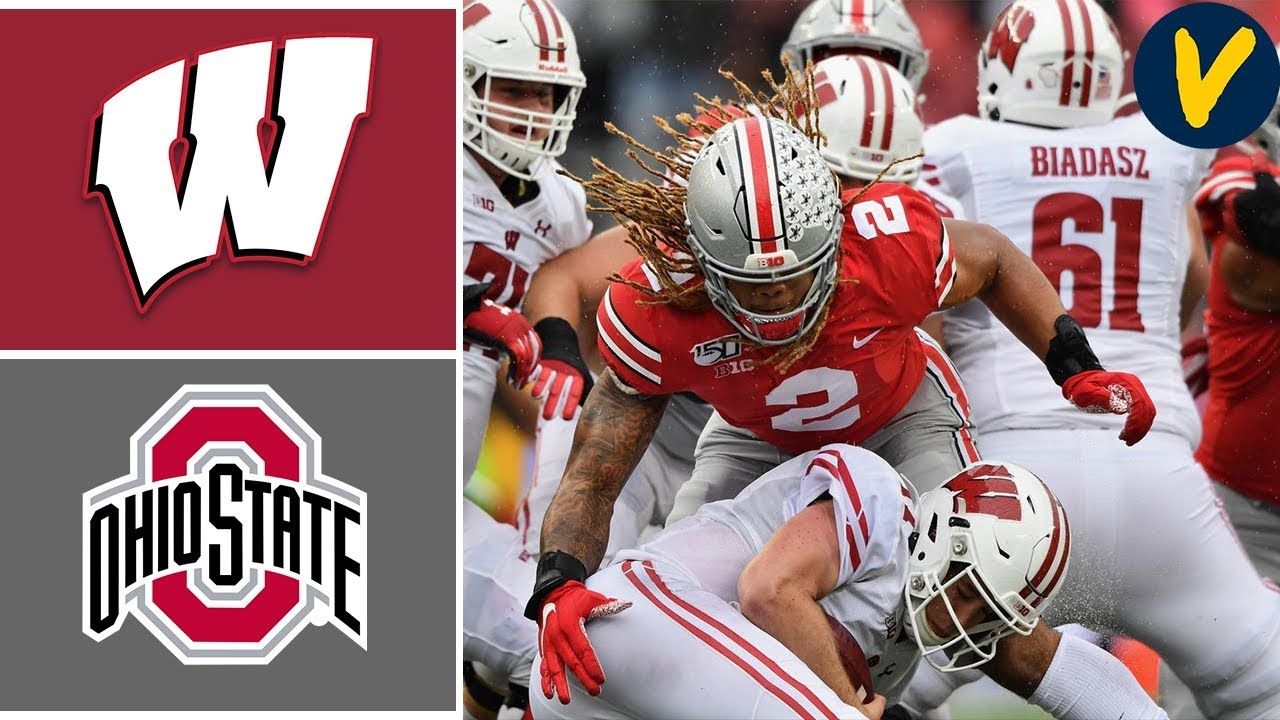 The 9th Big Ten championship pits two familiar foes against one another in Indianapolis. The #8 Wisconsin Badgers and the #1 Ohio State Buckeyes will battle it out for the second time in three years and for the third time overall.

Wisconsin will be making their 6th appearance in the Big Ten championship game and will look to lift their third title in Indy. The Badgers won back-to-back titles in 2011 and 2012, but have since lost three in a row, in 2014, 2016 and 2017. A win Saturday would make Wisconsin’s third 11 win season in their past four seasons.

Ohio State remained the top seed in the College Football Playoff rankings and appear to be headed to the playoffs no matter what happens this weekend. Ohio State will be playing in their 5th Big Ten Championship game as they look to win their third title in a row. The Buckeyes have won the Big Ten title in 2014, 2017 and 2018 and lost just once, in 2013. A win Saturday would give Ohio State their second consecutive 13 win season.

Below is my pick for the #1 Ohio State Buckeyes vs the #8 Wisconsin Badgers All lines are from the PointsBet Sportsbook.

Ohio State remained perfect in 2019 with a 56-27 blowout victory at rival Michigan last week. It was just a one point game after the first quarter, but two consecutive 14-3 quarters gave Ohio State all the breathing room they needed to comfortably win. Ohio State is 4-0 against ranked teams this season with wins over #25 Michigan State, #13 Wisconsin, #8 Penn State and #13 Michigan. OSU has beaten Wisconsin, Northwestern and Nebraska of the Big Ten – West. Ohio State is 9-3 against the spread and the over has hit in six of their 12 games this season.

Wisconsin ended the regular season on a four game winning streak thanks to a 38-17 road win over rival Minnesota last weekend. The win clinched Wisconsin’s spot in the Big Ten Championship game this weekend. Since losing two in a row, to Illinois and Ohio State, Wisconsin has won four in a row – three by double figures. The Badgers are 3-1 against ranked teams this season with wins over #11 Michigan, #18 Iowa and #8 Minnesota, with the lone loss coming against #3 Ohio State. Wisconsin is 7-5 against the spread and both the over and under has hit in six of their 12 games this season.

Football Pick: I like Ohio State to win by two touchdowns, so I am backing Wisconsin +16.5 Saturday night.