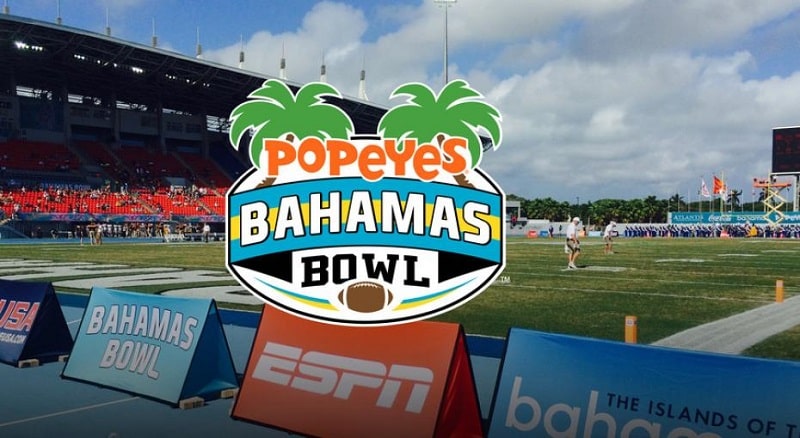 Who: Middle Tennessee vs Toledo

Below is my pick, and preview, for the battle between the Middle Tennessee Blue Raiders and Toledo Rockets.

Last time out, Middle Tennessee became bowl eligible with a 27-17 road win over the Florida Atlantic Owls. FAU led 18-3 midway through the third quarter, but MTSU scored the final 24 points to get the win and clinch their ticket to the Bahamas. Two MTSU QBs combined to go 24/39 for 236 yards, one touchdown, zero interceptions, and added one touchdown on the ground. Defensively, the Blue Raiders allowed 413 total yards and forced two FAU turnovers, one interception and one fumble.

Toledo finished their regular season with a 49-14 thumping over the Akron Zips. This game was tied at seven, but Toledo scored the next 35 points to runaway with this one. Toledo ran the ball 42 times for 281 yards, a 6.7 average, and three touchdowns. Defensively, the Rockets allowed 365 total yards and did not force any Akron turnovers.

MTSU vs Toledo Series History: This will be the first meeting between these two schools.