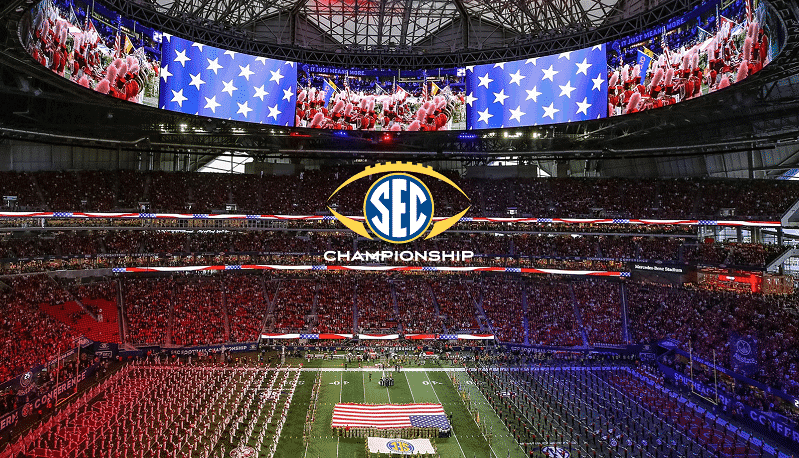 Who: Alabama vs Georgia

The game we all have been waiting for is finally here as the Alabama Crimson Tide (11-1, 7-1) battle the Georgia Bulldogs (12-0,8-0) for the SEC Championship. Alabama is set to make their 14th appearance in this game and currently have a 9-4 record, winning the title last season. Georgia is going to make their 9th appearance and are 3-5, last winning in 2017. This game will air live on CBS.

Below is my pick, and preview, for the battle between the Alabama Crimson Tide and Georgia Bulldogs.

Last time out, Georgia visited in-state rival Georgia Tech and routed the Yellow Jackets, winning 45-0. This was never going to be a competitive game and it lived up that billing with Georgia in total control throughout. Stetson Bennett went 14/20 for 255 yards, four touchdowns, and zero interceptions. Brock Bowers hauled in three balls for 100 yards and two touchdowns on the day. Defensively, the Bulldogs allowed just 166 total yards and did not force any Georgia Tech turnovers.

Alabama visited the Auburn Tigers and came away with the Iron Bowl victory, winning 24-22 in four overtimes. Auburn led 10-0 with under 10 minutes to go, but Alabama tied the game up with 24 seconds remaining before getting the win in the fourth OT. Bryce Young went 25/51 for 317 yards, two touchdowns, and one interception on the day. John Metchie III was everywhere as he hauled in 13 receptions for 150 yards in this one. Defensively, the Crimson Tide allowed just 159 total yards and forced one Auburn interception.

Alabama vs Georgia Series History: Alabama has won the past six meetings and leads the all-time series 41-25-4.