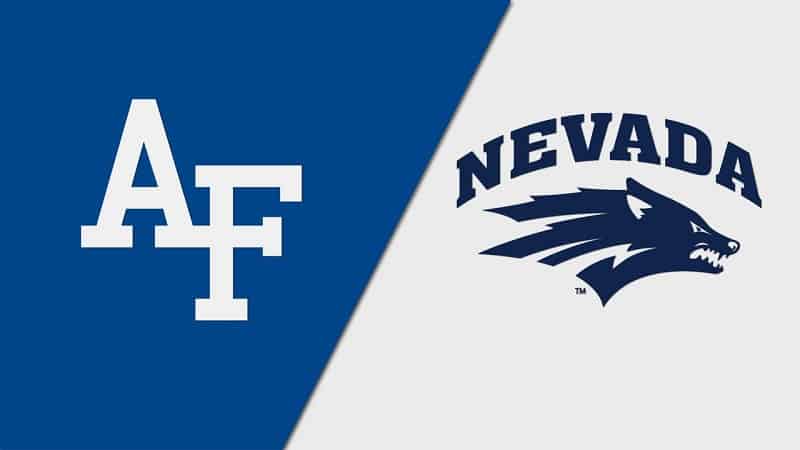 Who: Air Force at Nevada

Below is my pick, and preview, for the battle between the Air Force Falcons and Nevada Wolf Pack.

Last time out, Air Force visited the Colorado State Rams and left with a 35-21 win. The Falcons jumped out to a 14-0 lead and never looked back and they led by double-digits the majority of this game. Air Force ran allover Colorado State as the Falcons finished with 69 carries for 388 yards, a 5.6 average, and three touchdowns. Brad Roberts led the way with 32 carries for 151 yards, a 4.7 average, and two touchdowns. Defensively, Air Force allowed 308 total yards and forced two Rams interceptions.

Nevada visited the #22 San Diego State Aztecs and suffered a heartbreaking 23-21 defeat. Nevada took the lead midway through the fourth quarter, but a 35-yard Matt Ariaza field goal gave the Aztecs the two-point win. Carson Strong went 34/48 for 350 yards, three touchdowns, and zero interceptions. Romeo Dubbs had a big day as he hauled in nine balls for 127 yards and two touchdowns, Defensively, the Wolf Pack allowed 362 total yards and did not force any SDSU turnovers.

Air Force vs Nevada Series History: Nevada won the most recent meetings, back in 2018, but Air Force still elads the all-time series 3-2.