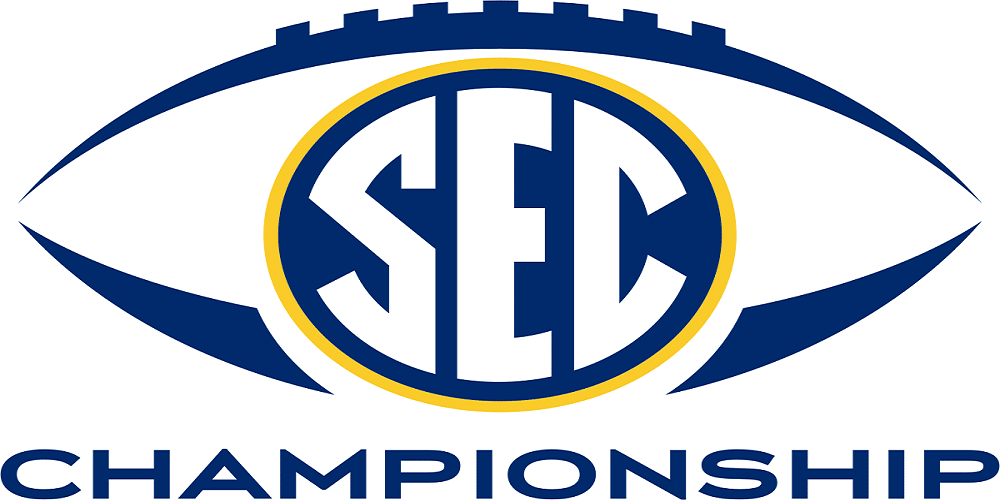 Will Alabama Be Back on Top In The SEC This Season?

Something extraordinary happened in college football’s toughest conference last season—Alabama did not make the SEC title game. The Crimson Tide had made four of the previous five (from 2014-18) and seven of the last 11. It is almost like you could pencil them in for the title game every year.

But after missing two of the last three SEC title games, Alabama fans are wondering if their team is going to make it back to the top of the conference this season. Since the winner of the SEC has gone on to play in the playoffs and the national championship game, it means a little more to win the conference.

The oddsmakers at WilliamHill.com seem to think they will:

At those odds, Alabama has a 57.45 percent chance of winning the SEC. They are going to be tough to beat. Mac Jones has already shown he can run the offense. Alabama will have a great offensive line, running back, and receivers for him to work with, too.

No matter how many guys the defense loses to the NFL, Nick Saban’s defenses are always amongst the best in football.

Georgia has the next best chance at just 18.18 percent, so the odds certainly make it appear as if Alabama is destined to win. So, does that mean it is safe to pencil the Crimson Tide in to return to the top of the SEC?

Georgia lost a lot of talent to the NFL, as well, but will have plenty waiting in the wings for an opportunity to step up. LSU lost a ton of talent yet is still expected to be a tough team. However, many fans have high hopes for Florida this season.

Then there is Auburn who beat Alabama last season and slammed the door shut on their hopes of making it back to the college football playoffs.

While Texas A&M hasn’t beaten Alabama since Johnny Manziel’s Heisman campaign, some think the Aggies have a legitimate shot of making it happen this season.

Alabama is the safe bet, of course. With the talent on the roster, there is no reason to think they are not going to make it back. Yes, the other contenders are all going to be better this season. But no one looks like they are going to improve enough to overcome the Tide.

However, LSU wasn’t expected to blow up last season as they did. Who could be this year’s LSU?

In other words, is there a longshot worth betting on? If you have money to burn, give Ole Miss some thought. At those odds, the payout would be remarkable. With Lane Kiffin working his magic with a talented roster, it is not hard to imagine Ole Miss having a miracle-type season.

But if you want a longshot with a realistic shot at winning the SEC, give Texas A&M some thought. The roster is talented, and it is high time Jimbo Fisher earns his paycheck.