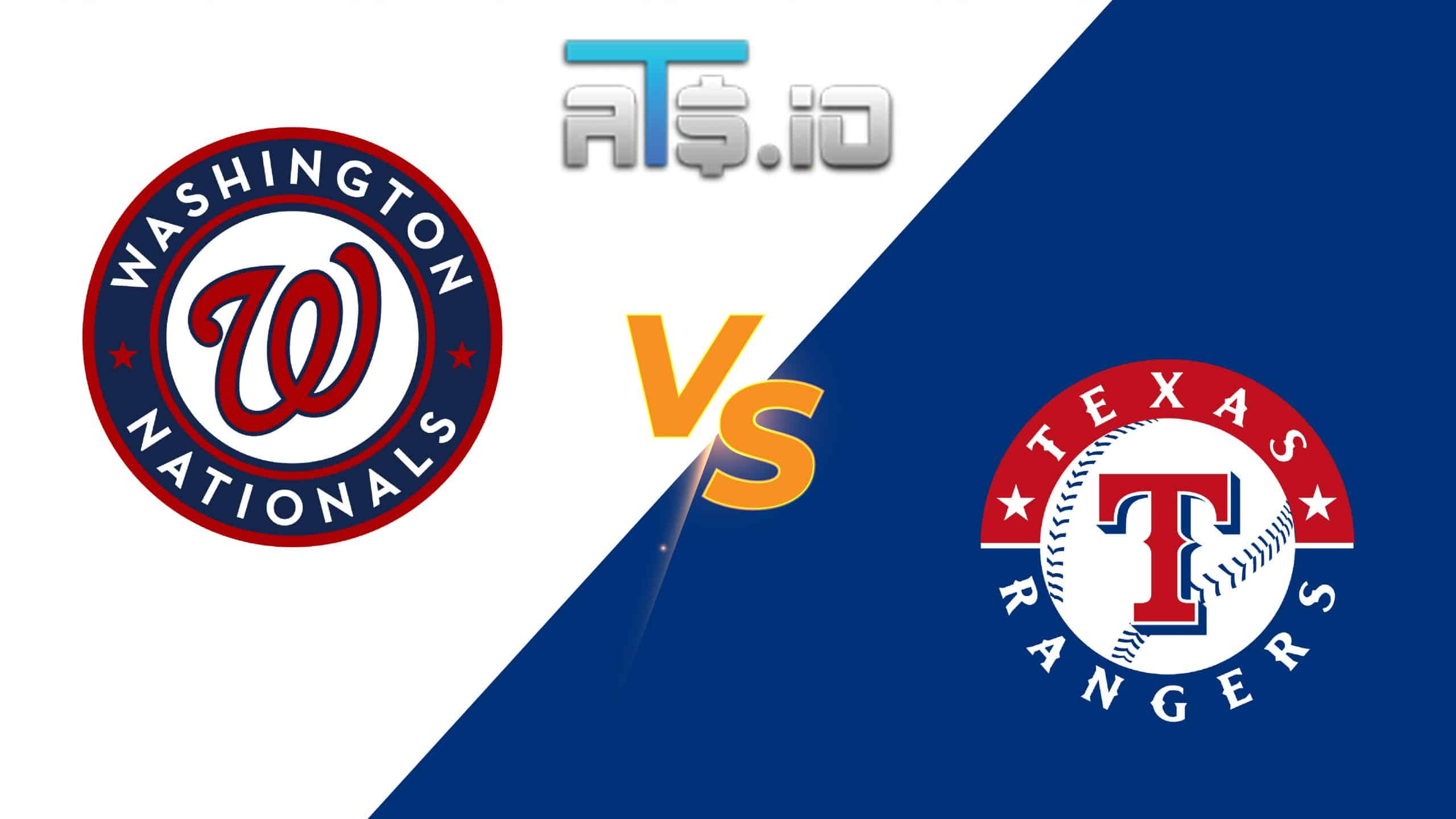 An interleague battle continues Saturday afternoon when the Washington Nationals (26-47, 14-21 away) visit the Texas Rangers (33-36, 16-19 home). Both teams are bad, but the Rangers are just 4.5 games back of the final Wild Card spot. This game will air live on FS1.

Josh Bell is having a nice season and leads Washington with a .302 batting average and 45 RBIs. Juan Soto has a team high 14 home runs this season. The Nats are batting .252 and the pitchers have recorded a 5.20 ERA and 1.50 WHIP.

Texas has been balanced at the dish as they are led by Corey Seager’s 15 home runs and Adolis Garcia’s 46 RBIs. Nathaniel Lowe has a team high .275 batting average. Texas is batting .236 and the pitchers have recorded a 3.94 ERA and 1.29 WHIP.

Last time out, Washington won the series opener with a 2-1 win on Friday. This game was scoreless until the sixth inning when the Nats scored one and the Rangers tied it right up. Josh Bell hit the game winning single in the eighth inning. Bell went 3-4 with one triple, one RBI and one run scored in the win. Carl Edwards Jr. improved to 1-1, Dennis Santana dropped to 3-3 and Tanner Rainey notched his ninth save of the season.