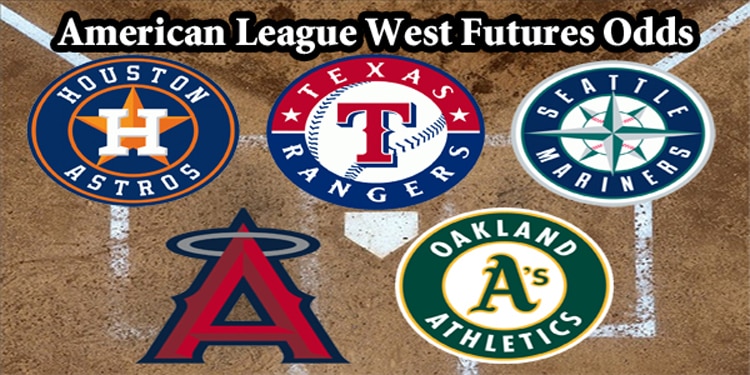 Three contenders entered. Two contenders remain. The Los Angeles Angels fell off the pace pretty quickly in the AL West, though that is precisely what will happen when Mike Trout hits the IL. Anthony Rendon missed most of April. The only silver lining this season for the Angels has been MVP favorite Shohei Ohtani, but three superstars aren’t enough to overcome the rest of the roster.

Maybe the most interesting line is for the Mariners, who were around a .500 team when these odds were updated. They’re not actually a .500 team from a talent standpoint or from any of the advanced standings metrics that are out there. The +2800 price is just a little higher than the +2500, but their true odds are so much higher than that.

Odds To Win The AL West

The song remains the same as what was discussed prior to the season. This still looks like Houston’s division to lose. The Astros have the best offense in the division and seem to have at least a comparable or slightly better pitching staff than the A’s. Oakland has Chris Bassitt, who is having a huge season and the A’s have a better bullpen, but the starting depth advantage goes to the Astros.

Offense should go up around the league with the crackdown on illegal substances, so that should also help offense-forward teams get a nice boost. In the AL West race, that means the Astros, who are the superior offensive team by a pretty decent margin. It will be interesting to see what happens with these two teams at the Trade Deadline as well. Oakland operates on extremely thin financial margins. Houston is going into a quasi-rebuild-on-the-fly with some big-priced contracts and some players approaching free agency.

Two-horse races are sort of boring, but the reality is that the league has not really achieved parity throughout and teams that have been good have been willing to sign most of their stars. Even the A’s have had a pretty consistent core for a while now. It isn’t on the level of the Astros, despite losing George Springer, but it has still been a really nice fun for Oakland.

At -113, Houston is the preferred side, but the time for value really seems to have passed. You’re better off looking at other divisions for futures value.

HAMMER HOUSTON WITH YOUR DRAFTKINGS SPORTSBOOK WELCOME BONUS UP TO $1,000