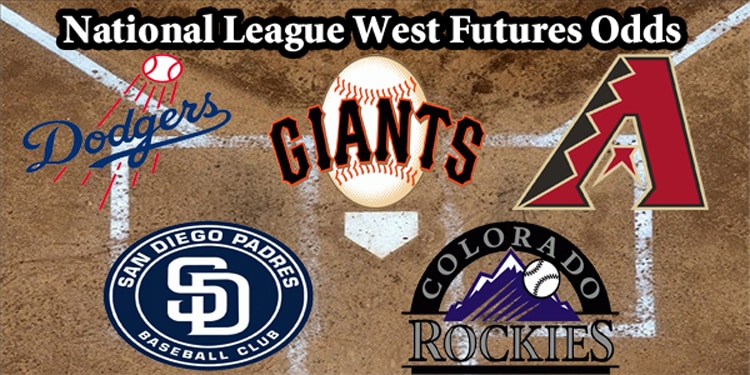 Who wins the NL West Division seems like just a formality at this point. The Los Angeles Dodgers are not only the best team in the division, but have risen to become the best team in baseball, holding a 17.0 game edge over the San Diego Padres in the division at the time this article was written. With seven weeks left in the season, it seems almost impossible for any team to catch them, especially with just 45+ games left.

With those type of numbers, it is understandable that Los Angeles comes with the odds set at -150,000 for them to win the division. The Dodgers have a commanding lead, but it is because this is clearly the best team in baseball. Los Angeles is first in team ERA (2.88), third in team batting average (.260), first in runs scored (618), and fifth in homeruns (155). They have two MVP candidates, a Cy Young Award candidate, and arguably the deepest bullpen in the game, posting a bullpen ERA of 3.11, fourth overall. It is hard to top those numbers.

It would literally take a miracle for the Dodgers to fall out of that top spot, and the odds of winning the division are supplied accordingly. San Diego comes in second at +5500, and they are a very talented team. It was a big loss that Fernando Tatis was suspended for the remainder of the season, as the acquisition of Juan Soto and Josh Bell plus the performance of Manny Machado would have rivaled any team in the division. However, the Dodgers are 20-5 since the All-Star break while San Diego is 13-12. Those are not the kind of numbers that are going to help a team make a push to the top of the division.

The San Francisco Giants (+75,000) still have a marginal chance of catching Los Angeles, currently 21.5 games behind the Dodgers. Plus, there is always that glimmer of hope when the Giants and Dodgers are involved, dating back to that historic Bobby Thompson homerun that shocked  the world. Adding a little fuel to the fire is that the club was on a five-game winning streak at the time this article was written and are 8-2 after losing the first four games of August. They are playing better, but keep in mind that those four losses came against the Dodgers. It is far too little and there is not enough on this Giants team to catch Los Angeles.

The Arizona Diamondbacks (+300,000) and the Colorado Rockies (+300,000) are super long shots. Arizona is 27.5 games behind Los Angeles while Colorado is 30.5 games out. Neither of these teams have a legitimate shot of catching Los Angeles in the division and both are just trying to stay relevant in the NL wildcard chase. Arizona is 8-7 in August while Colorado is 5-10. The Diamondbacks are trying to capture a glimmer of hope for a wildcard berth, but the Rockies are done for the year.

CAN THE DODGERS DODGE THE HARD-CHARGING PADRES? PLACE YOUR BETS AT DRAFTKINGS